10 Signs Spinelli From Recess Was Destined For Greatness 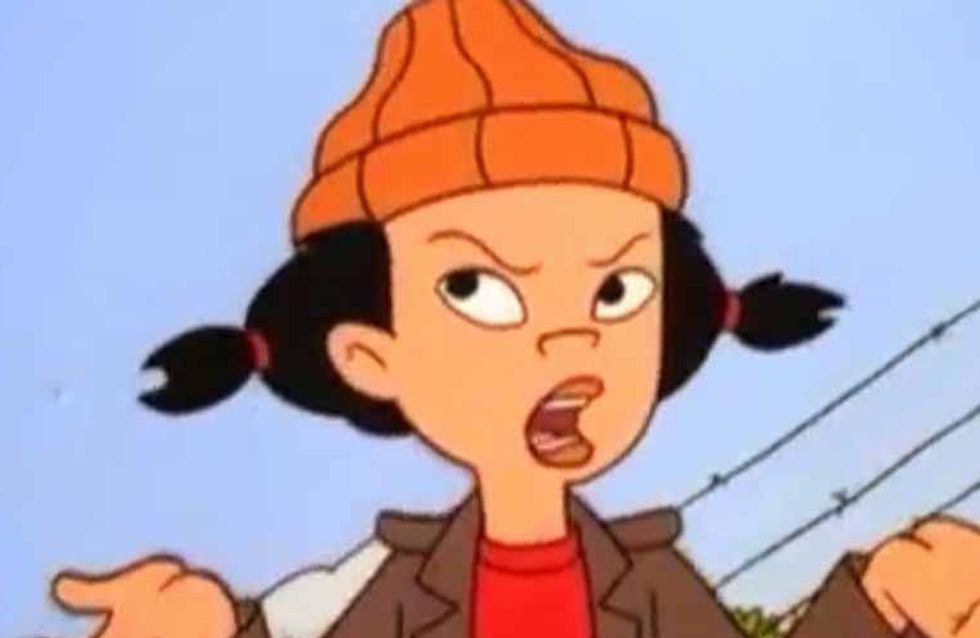 Spinelli from Recess was a wrestling-obsessed, angry child with a heart of gold. Not only did she arguably become the founder of the normcore movement (let's face it, she was rocking those boring beanies and beat up boots way before we were), we also think she was destined for greatness in plenty of other ways...

She isn't above threats

You can't get anywhere unless you're willing to get your hands a little dirty, just ask Frank Underwood.

She has her priorities in order

She knows what she likes and what she wants. All potential employers will respect this.

Her parents were legit SPIES

005 and 006, apparently. Although they almost destroy the world by refusing to leave parent's evening.

She was a freaking primer ballerina

SHE CAN DO ANYTHING.

She knew how to roll with it

Rolling with it and occasionally dancing with one of your teachers in a hula skirt is one of life's greatest challenges.

She won a beauty pageant

She and TJ would make the ultimate power couple

Tinelli for life. Isn't there a flash forward episode where TJ becomes President? These guys are literally going to run the free world.

She expressed herself well

Her reading level was ADVANCED

Aren't they meant to be like nine in Recess? And she's reading Stephen King?! She is going places.

As a savvy Tumblr user pointed out, check out who Spinelli and Mikey could become...

Was Spinelli your favourite Recess character? Tweet us @sofeminineUK!