Home / Love & Sex / Sex Tips / “Am I The Best Sex You’ve Ever Had?” This Is The Most Awkward Conversation Between Couples You’ll Ever See

“Am I The Best Sex You’ve Ever Had?” This Is The Most Awkward Conversation Between Couples You’ll Ever See 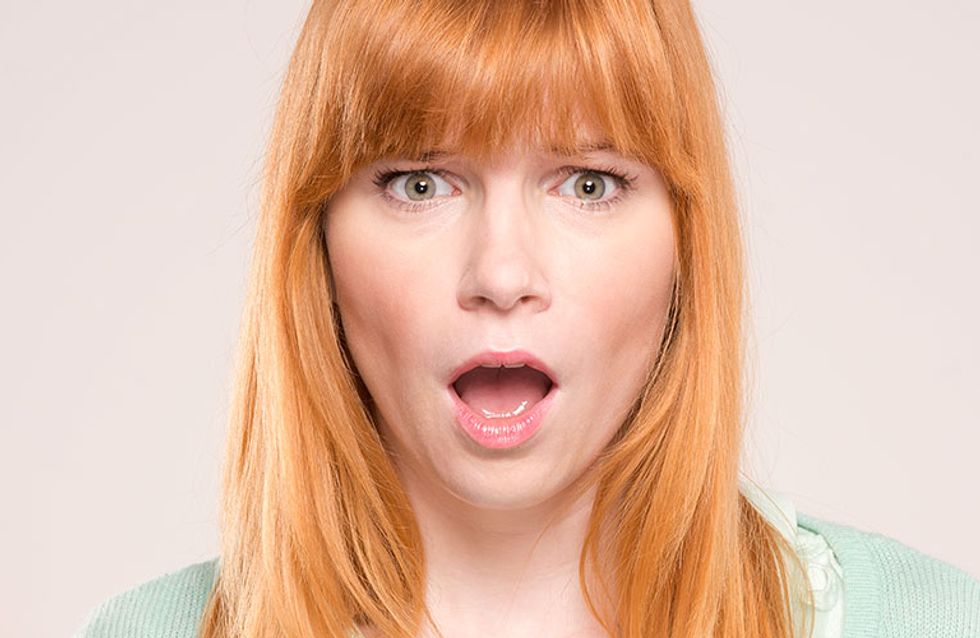 There are some questions that you should ALWAYS just reply to with a little white lie. “Does this make me look fat?” “No.” “Do you think I’m looking old?” “No.” “Am I the best sex you’ve ever had?” “Yes.” DON’T do what some of these couples did unless you want to see your significant other die a little inside. Ouch!

Filmmaker Topez Adizes wanted to conduct a social experiment to see how couples would deal with such an awkward topic conversation, and so he filmed several couples ask each other the question…and not always to the best results.

For example, saying: “I’ve had girls who have given better head than you”, isn’t the best thing you could say. As in, that guy definitely got punched in the face the moment the cameras were switched off.

If you watch closely, you can actually see people’s hearts breaking a little bit as they are informed they’re not the best sex their SO has had. Major ouch.