by the editorial team Published on 30 July 2009 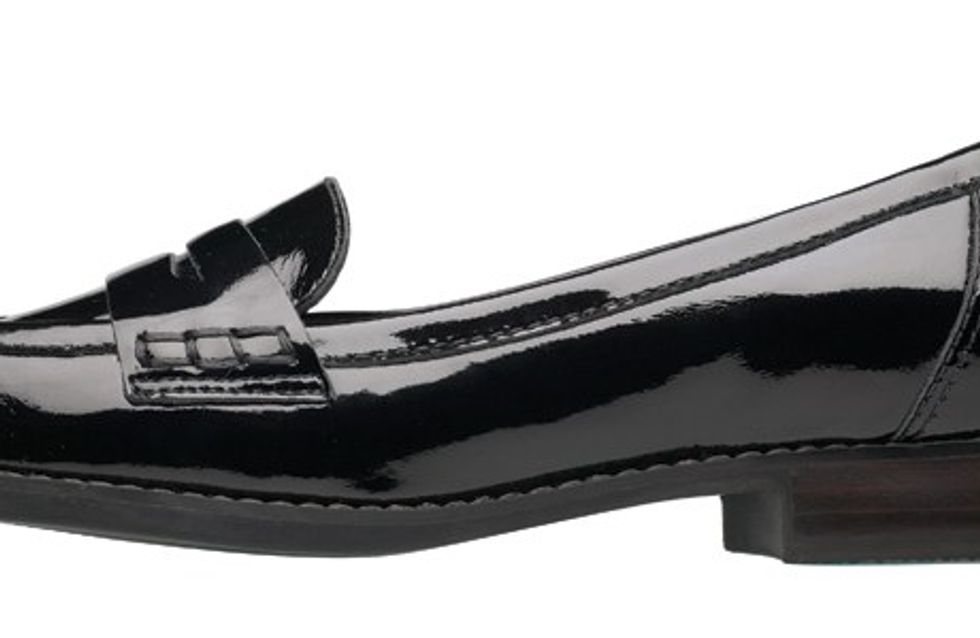 Footwear is not all about fads, some classic styles seem to defy fashion trends and become wardrobe staples. The loafer is just such a shoe - invest in a pair and you will be able to wear them for seasons.

Although it may look like a quintessentially British shoe, the loafer actually hails from Norway and is based on a Norwegian peasant slipper which was worn by fishermen. The casual shoe became popular with American tourists in the late 1920s and after being featured in Esquire magazine, started to be manufactured in the US, first by the
Spaulding family in New Hampshire in 1932 and later by the Bass Company which called them "Weejuns" after their country of origin. They were also dubbed Penny Loafers in the US - Bass' Weejuns featured a lip across the front which was perfect for carrying dimes, useful for making phone calls. James Dean later immortalised the loafer in Rebel Without A Cause and Michael Jackson teamed his with white socks echoing the English Soul Boy look.

In the UK they became popular amongst Mods and have become a mainstay of the preppy look. There have been many interpretations from designers and English shoe companies including Loakes, Churches and Clarks continue to manufacture these iconic shoes.