15 Reasons Every Girl Should Date An Australian

by Vivian KELLY Published on 6 November 2014 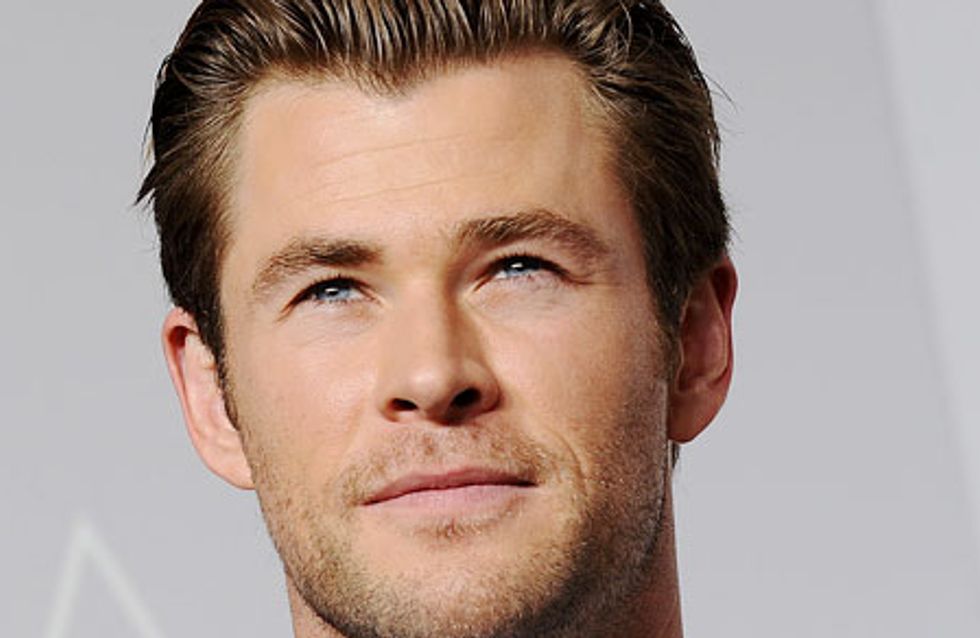 Ever asked yourself what is it about Australian men that's just SO goddamn hot? Yup, we have too. But it's not only their friendly demeanor and sexy accents that we're obsessed with, they have so much more to offer. Like how they love a crazy ass adventure and are always up for a good time. Or how they can kill spiders for us, in demand. Ladies, listen up. Here's why Australian guys are THE DREAM....

1. Their accents are sexy

No one can deny the HOTNESS of an Aussie’s rustic accent. Nobody.

...and get away with it. So yeah. Maybe they're a bit laddish, but who gives a damn, right? They have AUSSIE accents and hot bods to make up for it.

Sorry boys, we're not into the Twilight vampire look anymore, we like our men bronzed! There’s a reason they call it the ‘Australian tan’ you know.

4. You can go to OZ whenever

Going 'down under' need not be a task anymore. Getting hitched to an Australian man means no more time wasted queueing at the Australian embassy or fruit picking! Thank. God.

With roughly 85 percent of the population living only THIRTY ONE miles from the coast, you better bet that most Australians LOVE the beach. And if you’re really into surfer dudes you’re in good hands - surfing is considered a national sport. Hell yeah.

OZ is one of the sunniest places on earth so there's no surprise they love the outdoors. Snorkelling, exploring the bush, camping - you name it girl.

7. They love getting ink down their arms

Meaning they're so much more fun to see naked. No?

8. They're obsessed with rugby

Their rugby is like our football only it means GREAT bums and GREAT legs. Yes, please!

10. The ocean is basically their backyard

Every Aussie heads down to the beach to catch some rays - it's like popping down to the shops!

Did you know Starbucks was forced to shut down 61 of their 87 roasteries!? Aussies don't mess around when it comes to their brew.

Yeahuh. Australia's known to house some of the world’s best swimmers, and you know what that means, right? Hot swimmer shoulders!

14. They’re rough around the edges

They take care of themselves, yeah, but you’ll never come across a pretty boy. In fact Australian households have amongst the lowest male skincare products (3.9 percent) which can only mean they have some incredible genes.

Australia is a death trap of crocodiles, sharks and some of the world’s deadliest spiders. But don't worry, if he's an Aussie he'll always be there to protect you.

What do you love most about Aussie guys? Tweet us @sofeminineUK!

The Magical Powers Of The Tiny Man Bun