Slips of the tongue 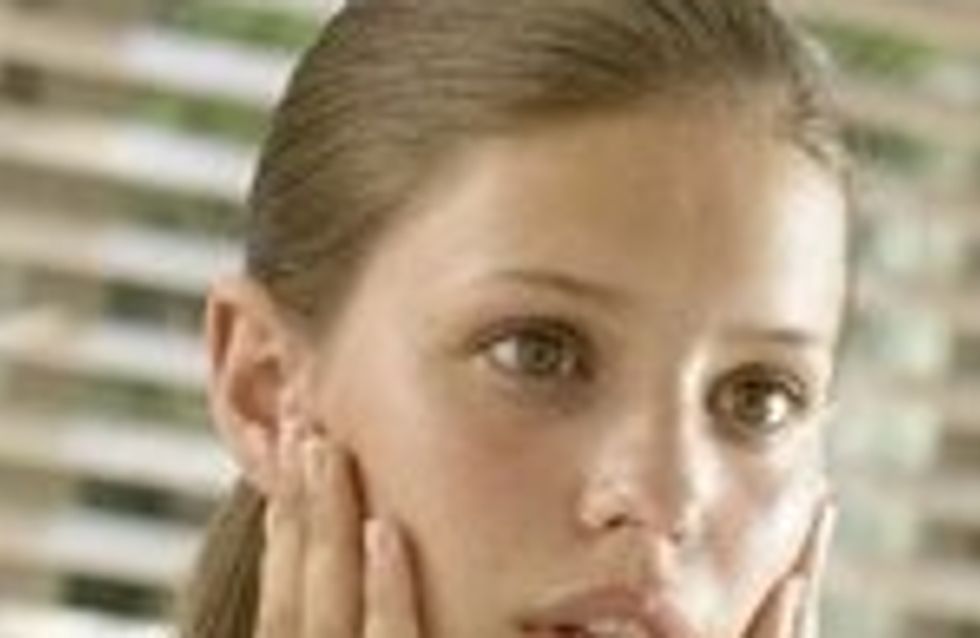 We take a closer look at slips of the tongue and what, if anything, they may reveal.

A revealing slip of the tongue? When we say one word instead of another, we're said to reveal our inner feelings we're unaware for. A slip of the tongue is the replacement of one word with another that can add up to something far from what we meant to say!

Freud and the slip of the tongue
Although the slip of the tongue phenomenon has always been around, Freud was the first to integrate it into a theory in his book Psychopathology of Everyday Life. According to Freud, slips of the tongue reveal a ‘source outside the speech.’
He defined them as a manifestation of the unconscious, guided by the super-ego and the rules of correct behaviour, and said psychoanalysis is necessary to update this unconscious desire.

When are slips of the tongue revealing?
Not all slips are necessarily revealing. They happen on average every 600 to 700 words and more than 70% are corrected when the person realises the abnormality of what they have said. When they are at complete odds with what the person wants to say, they can reveal aggressiveness but are often just dismissed with a laugh.

Blunders and slips of the tongue
If you're trying really hard to avoid a subject, sometimes you can't stop yourself putting your foot in it by using the one word that you shouldn’t and hurting the person in front of you. Maybe you put pressure on yourself unconsciously and end up cracking under the pressue. This can reveal an ambiguous relationship with the person in question. What’s more, the people who make the most blunders are often thought of highly by their friends and family, as if they bury their aggressiveness and only let it out through slips. People don't hold slips of the tongue against them.