Blake Lively For President! These Outfits From The Cannes Film Festival Are Giving Us All The Feels 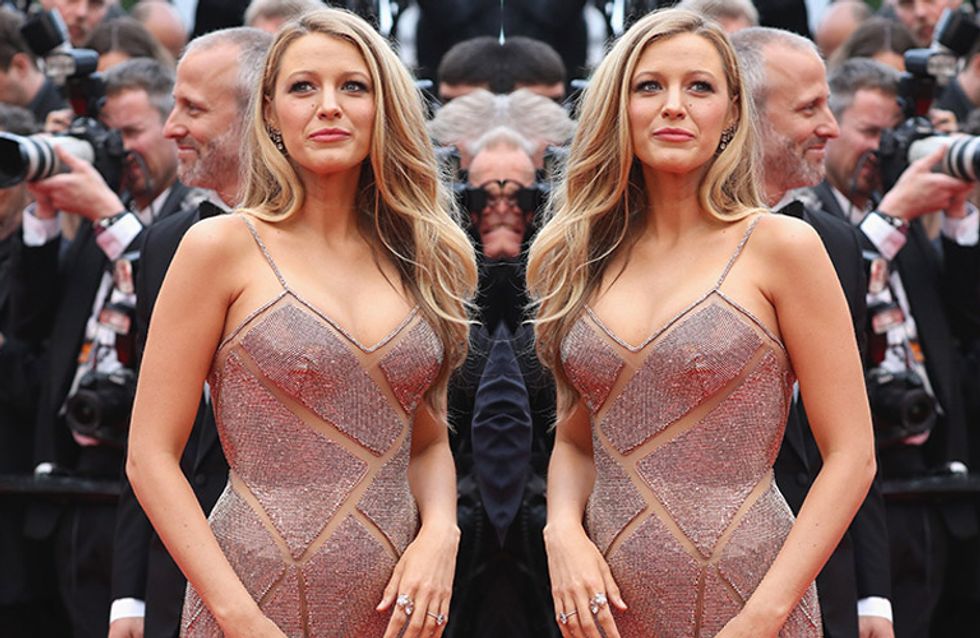 The Hollywood huns were out in full force on Wednesday evening as Cannes Film Festival put on a grand opening in honour of its 69th year. Blake Lively continued to prove why she's the reigning red-carpet queen with Bella Hadid and Vanessa Paradis putting up a good fight to steal her crown. Here's who was slaying on the red carpet at Cannes 2016's opening gala! 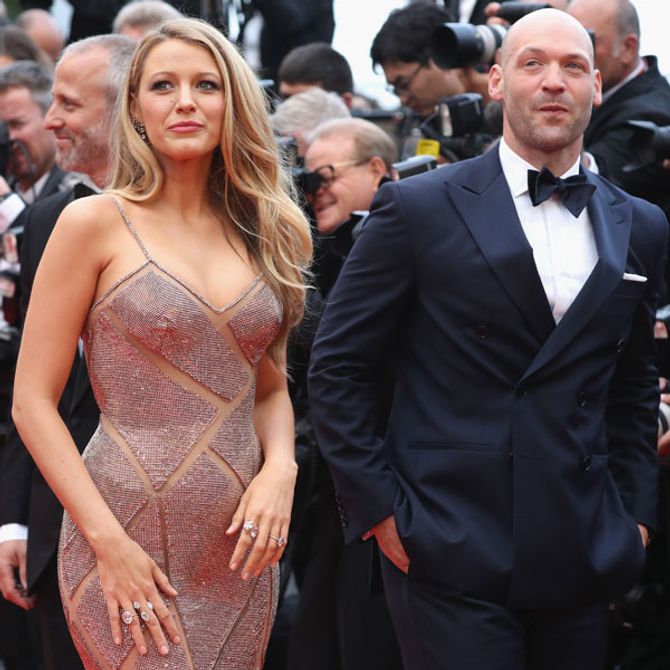 The 69th Annual Cannes Film Festival was a glittering affair with the best of Hollywood's heavy-weights turning out at Palais des Festivals et des Congrè for the opening ceremony, which saw guests treated to an exclusive screening of Woody Allen's film Cafe Society.

While the annual spectacle is focused on the film industry's latest offerings, it was the frocks which dominated the spotlight on the opening evening. Blake Lively was the undisputed stand-out star but there was no denying fashion favourites Bella Hadid and Vanessa Paradis looked nothing short of sensational. Without further ado, we give you all the looks that are giving us the ultimate hair and beauty envy.

The Gossip Girl actress was a sight to behold in a dazzling gown, featuring cut-outs and a gorgeous embellished train which was fluffed appropriately by a willing volunteer. Blake made it hard to believe she was a few months into her second pregnancy as she looked in incredible shape. She was the picture of a real-life Cinderella with her thick golden tresses loosely tousled and perfectly placed over one shoulder while she favoured pale pink make-up tones, allowing her natural beauty to radiate. Excuse us while we swoon for a while...

The catwalk queen was transformed into a Hollywood princess for one night only and it was a look she pulled off with serious sass. Bella was the picture of red-carpet glamour in a beautifully bejewelled gown which was nude in colour, rendered in a sheer fabric and lined with dazzling diamonds. She sported a pout to rival Victoria Beckham's, highlighting her enviably high cheekbones which boasted impeccably-applied highlighter. We need to hunt that bad boy down, make up artists... come at us! Bella appeared to have taken inspiration from her older sister Gigi in the hair department as a long, sweeping ponytail flowed down her back. There's no stopping those Hadid sisters!

The French actress injected a healthy dose of colour into the film-pack as she arrived dressed in a multi-coloured lace dress which had summer written all over it. The shape clung to her model figure while a cut-out back added a sexier element. Vanessa looked as ageless as ever which was maybe thanks, in part, to her newly-blonde barnet which was teased into loose curls. Her make-up was flawless and lightly applied with a rosy-pink shade flushing her cheeks and light brown tones dusted over her eyelids.

Follow us on Instagram!
You might also like
Donatella Versace: the designer, with friends, who revolutionised the fashion world
by the editorial team
The brands that celebrate diversity and break the codes of beauty
by Amy Denman
Kylie Jenner's fashion highlights
by Amy Denman
Lady Diana VS Kate Middleton: the looks in comparison
by the editorial team
Kate vs Meghan: who wore it better?
by Charlotte Hoddge
Iconic Oscar dresses from the year you were born
by Charlotte Hoddge
The most daring dresses worn at the Golden Globe Awards
by Charlotte Hoddge
The Emmy Awards 2017: Our Round Up Of The Best Outfits
by Lareese Craig
Jennifer Lawrence Style: Her Best Outfits To Date
by Lareese Craig
No Knickers, No Problem: Celebrities Not Wearing Underwear
by Helen Turnbull