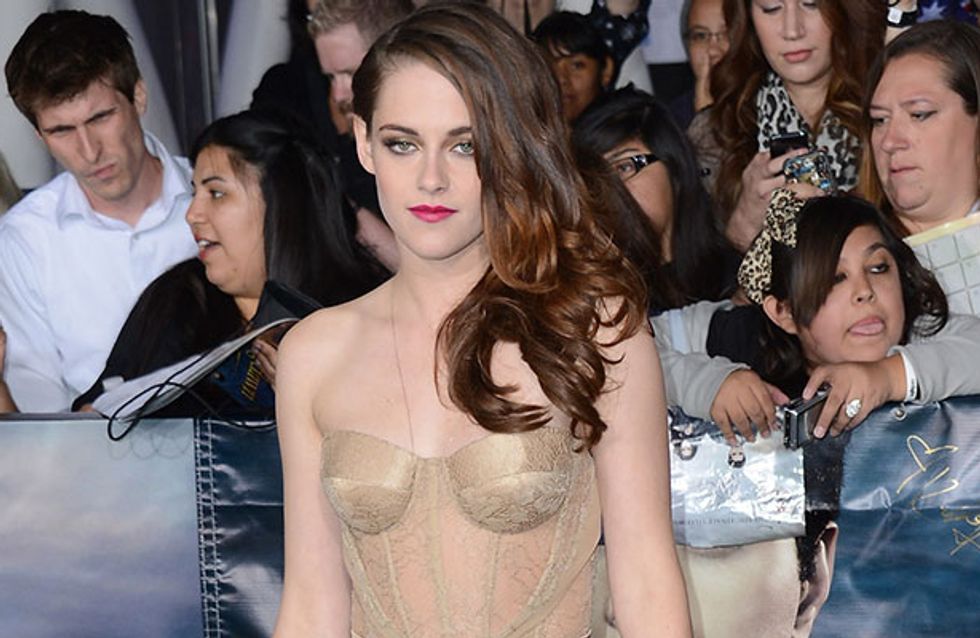 Kristen Stewart has won the title of best dressed woman in a poll compiled by Glamour Magazine. The Twilight star beat some tough competition, coming top ahead of Kate Middleton, Victoria Beckham and Beyonce.

The 23-year-old Twilight star got serious style points for having a unique 'rock-chick style’.

Kristen Stewart usually scrubs up a treat on the red carpet and turned everyone's heads last year when she stepped out in that ​Zuhair Murad dress which gave a sneeky peak of her perfect bum.

​While fashion isn't Kristen Stewart's first passion in life, she knows how to make things work for the right occasion When she's not working the red carpet she's more comfortable in jeans, Converse and hoodies, taking a laid-back approach to her wardrobe and hair.

She's previously said: "I go outside, and I’m wearing a funky T-shirt and my hair is dirty, and people say, ‘'What’s wrong with her? She needs to invest in a hairbrush’".
​
​We think her cool girl style suits her perfectly - but if we're honest we like K-Stew's look best when she's rocking the designer trends on the red carpet, with her own brand of sultry.

Emma Watson came in at second place - and little wonder. Emma is fast becoming one of our fave style icons with her clever use of colour and first class choice of designers.

The other top 10 style icons included Kate Middleton who's had no end of praise for her demure pregnancy wardrobe and actresses Emma Stone, Taylor Swift and Blake Lively. 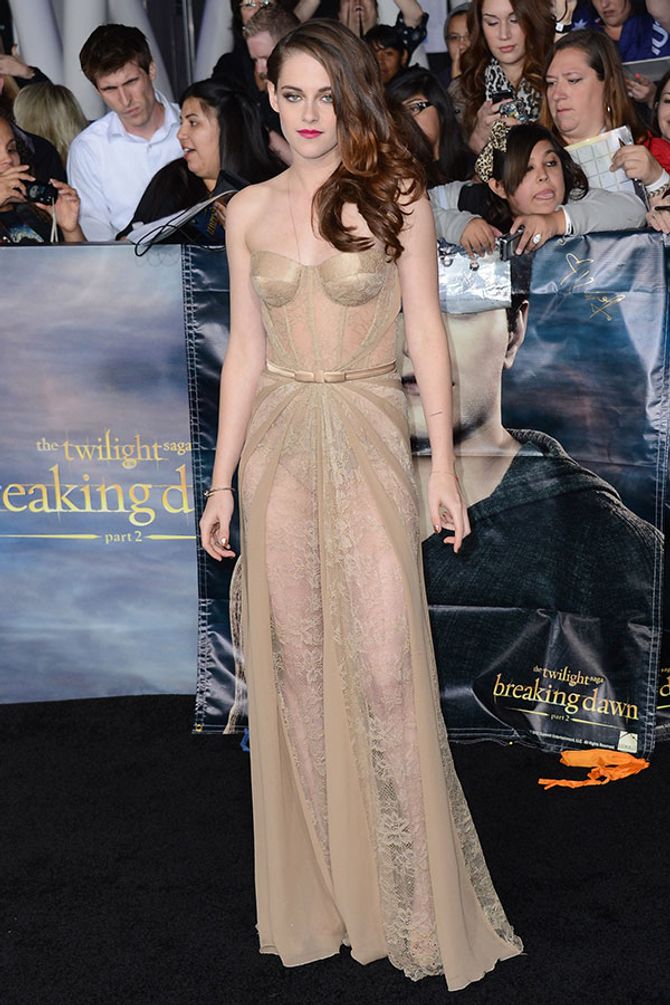 While our street stylers regularly mark out Alexa Chung as one of their fave style icons, the presenter was no where to be seen in the top 10. Nonetheless she did make it into Glamour's 50 Best-dres​sed women of 2013 list which is published in the June edition of the mag.

What do you think? Should grungy girl Kristen Stewart have topped the poll?
​