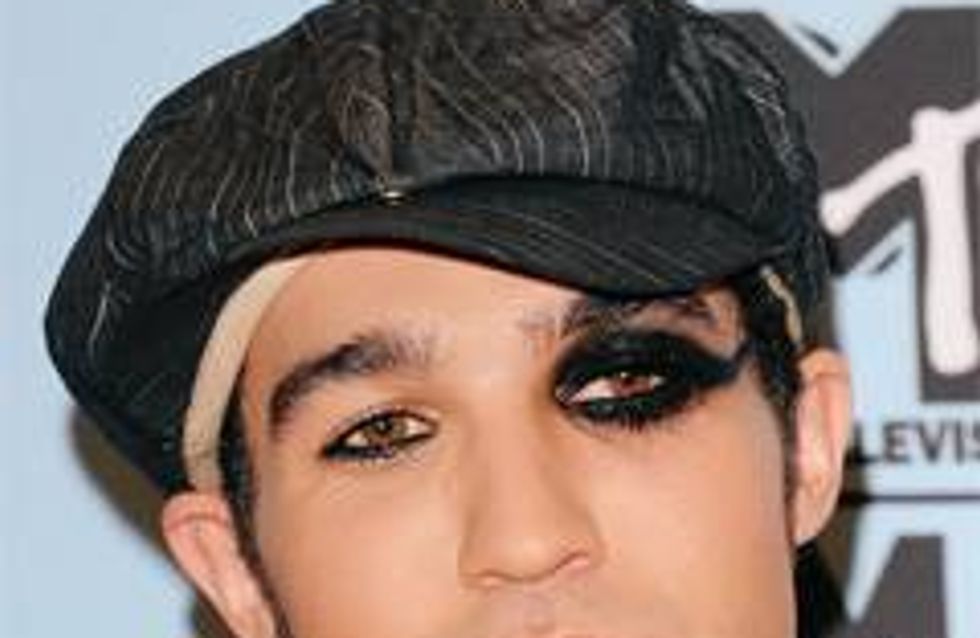 Pete Wentz and Ashlee Simpson-Went's 18-month-old son Bronx was involved in a car accident with his nanny in Los Angeles yesterday (18.05.10), but the tot is uninjured.

Pete Wentz and Ashlee Simpson-Wentz's son was in a car accident yesterday (18.05.10).
Bronx was in the vehicle with his nanny when the incident took place in Los Angeles' Coldwater Canyon, but was luckily not injured.
The couple's representative said: "It was a minor fender-bender, and everyone is fine."
It is still unknown what caused the accident, but the Lexus SUV the nanny was driving was left damaged on the front left side.
Several hours after the accident, 31-year-old Pete posted a message to his fans on his twitter page thanking them for their tweets of support.
He wrote: "Thanks you guys for your concern. no one was hurt in the car accident and bx is currently back to building forts and hiding dads cellphone. (sic)"
Ashlee married Pete in May 2008, and gave birth to Bronx later that year in November.