WATCH: The Full Trailer For The Legend Of Tarzan Is Here And You Should Prepare Yourself 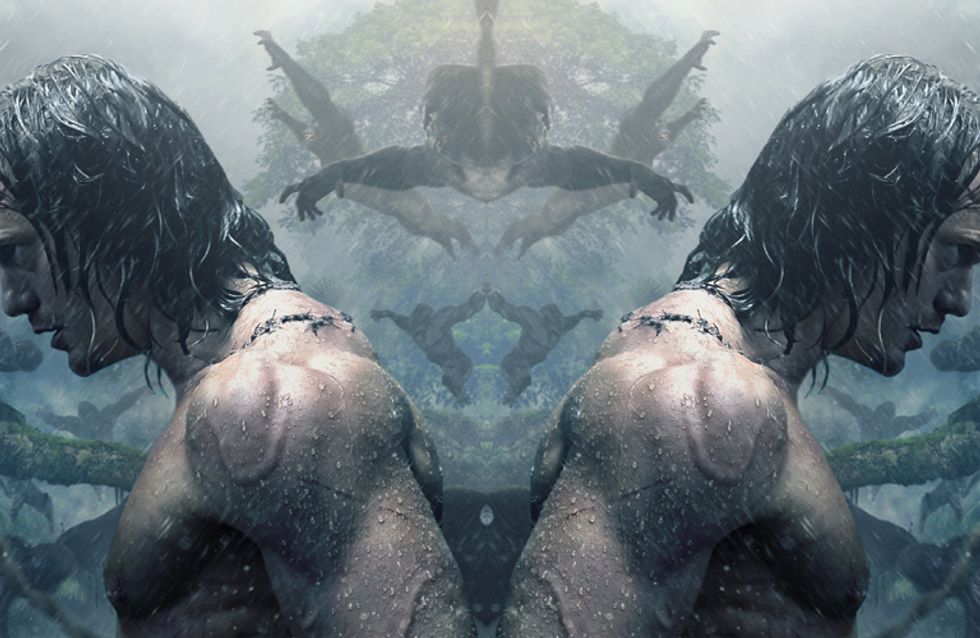 Prepare to swoon because the full trailer for The Legend of Tarzan is here and clearly the trailer editor took our cries for more shirtless Alexander Skarsgård very seriously. Seriously, is there anyone hotter than Alex is in this trailer? That was a rhetorical question, because of course there isn't. Oh, and we guess the story looks pretty darn intriguing as well...

The synopsis reads: "It has been years since the man once known as Tarzan (Skarsgård) left the jungles of Africa behind for a gentrified life as John Clayton, Lord Greystoke, with his beloved wife, Jane (Robbie) at his side.

"Now, he has been invited back to the Congo to serve as a trade emissary of Parliament, unaware that he is a pawn in a deadly convergence of greed and revenge, masterminded by the Belgian, Leon Rom (Waltz). But those behind the murderous plot have no idea what they are about to unleash."

The trailer shows a little backstory into Tarzan's birth, and it looks like there will be a little more drama than in the Disney film where his parents are mauled by a cheetah. This new origin story definitely has us intrigued, as does Tarzan's abs. But mostly we're interested in the story. The ab-tastic story.

The Legend of Tarzan will be released in cinemas on 8th July 2016. Will you be watching? Tweet us @sofeminineUK!

This Brilliant IKEA Prank Could Happen To Any Of Us