Why Eurovision Is *The* Best Night Of The Year 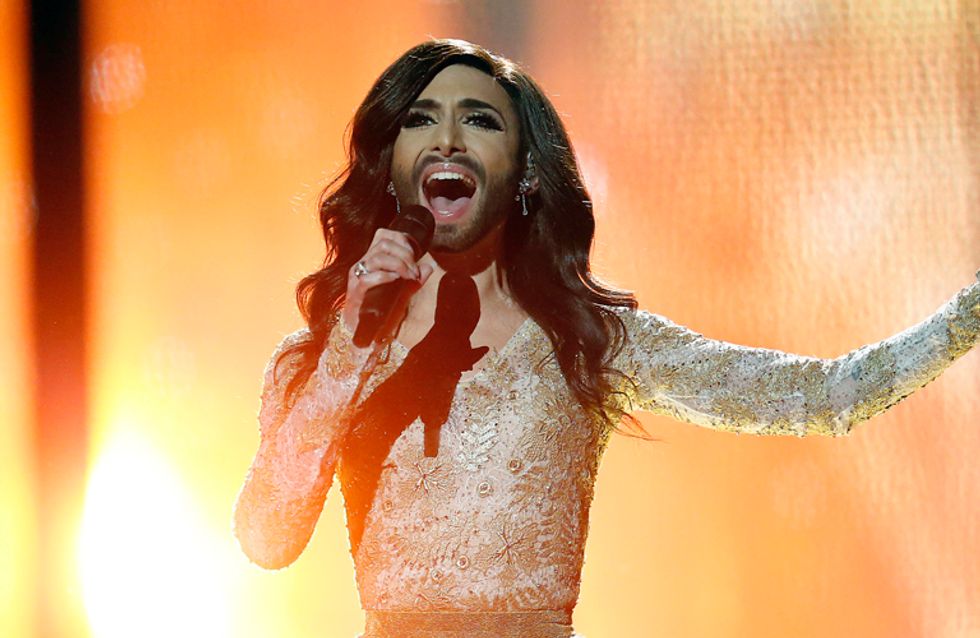 How could anyone not LOVE Eurovision? The often insane spectacle shows all of what Europe has to offer in terms of the fierce and the fabulous, and we LOVE it. From Graham Norton's sarcastic quips to frankly insane performances, here's why Eurovision is the best night of the year!

Eurovision is a singing competition unlike any other

Where countries all over Europe enter

Although recently we have included countries outside of Europe including Armenia, Morocco and most recently Australia because ¯`_(ツ)_/¯

According to Wikipedia: “Eligibility to participate is not determined by geographic inclusion within the continent of Europe.” Mmkay. Check out Australia's entry:

The USA still isn't allowed in though. Because LOL.

So obviously we all rub it in a bit

The songs are usually fun and fabulous, or simply very weird

In other words, it is ENTERTAINMENT at its purest

Where else could you see this?

What even IS this?!

The lyrics are always a little bit insane

Graham Norton has been the British commentator since 2008, which just adds to its hilarity

It can also make you feel things, particularly if you’ve ever felt like you don’t quite fit in

“We are unity. And we are UNSTOPPABLE.”

And because it’s live, you know hilarious mistakes are ALWAYS going to happen

And we are EXCITED.

Will you be tuning into Eurovision? Tweet us @sofeminineUK!

20 Celebrities Who Have Experienced The Longbottom Effect