by the editorial team Published on 7 November 2007 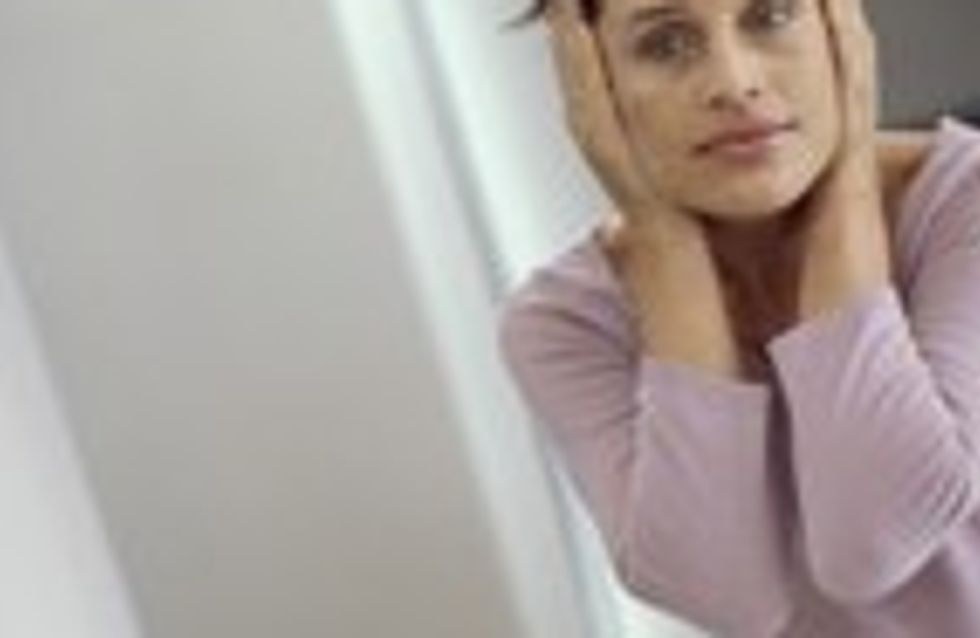 It’s inevitable that wrinkles appear as we get older. Inevitable, but not irreversible: it's possible to fight these signs of ageing with facelifts. Here's our guide to facelift surgery.

How they work
Over time, cheeks sag, the oval of the face changes, lines and folds appear. The term ‘facelift’ incorporates all surgical operations aimed at correcting sagging of the facial tissues (cheeks, outline of the face and neck) and smoothing out wrinkles.
Known as the classic facelift, the cervico-facial rhytidectomy acts on the cheeks and neck, it makes the face look younger overall, smoothes out the skin and wrinkles, and gets rid of sagging cheeks and double chins. Some facelifts lift the external corner of the eyebrows and smooth out crow’s feet to make the area around the eyes look younger. Other facelifts smooth out wrinkles on the forehead, between the eyebrows, and lift drooping eyebrows and eyelids.
In general, such an operation is undertaken from the age of 40 upwards, but there’s no set age as we don’t all age at the same rate.

The procedure
Hospitalisation lasts from 24 to 48 hours but the procedure itself only lasts 2 to 3 hours under general anaesthetic or neuroleptanalgesia (local anaesthetic with deep sedation).
Incisions are made in the scalp and behind the ear, and the skin is lifted then retightened over the face and neck. Don’t worry: the incisions are made in such a way that the scars are as discreet as possible.
A facelift doesn't just concern the skin, but also fatty structures and deeper muscular structures like the neck and cheek muscles.

Post-operation
During the 8 to 10 days following the operation, the face is swollen and even distorted by the bruising, which varies from person to person. You should wear a compressive head bandage to limit swelling.
Like any surgical operation, facelifts can have side effects; the most frequent being a haematoma that, although rare, has to be removed surgically. The stitches are removed 7 to 15 days post-op. Finally, facial movements will be stiff and the face will be insensitive for a month.

What you need to know
- The cost of a facelift varies from £4000 to £8000 depending on the work carried out and the reputation of the surgeon.
- The results of a facelift last for 8 to 10 years. It’s possible to repeat the operation 2 to 3 times in a lifetime.
- Note that a facelift doesn’t stop ageing: this still runs its course, but with a 10 year 'delay’.
- The quality of the tightened skin doesn’t change; a facelift doesn’t lead to smooth skin.
- More and more patients are resorting to laser or chemical peels in order to optimise the effects of a facelift and to get rid of their last remaining wrinkles.
- Facelifts can be combined with liposuction on the neck if there are excessive rolls of fat, or with fillers in the cheeks or below the eyes to restore volume for a fuller face.