Manly Vs. Metrosexual: 32 Things That Make You Question His Manhood

by Vivian KELLY Published on 20 September 2014 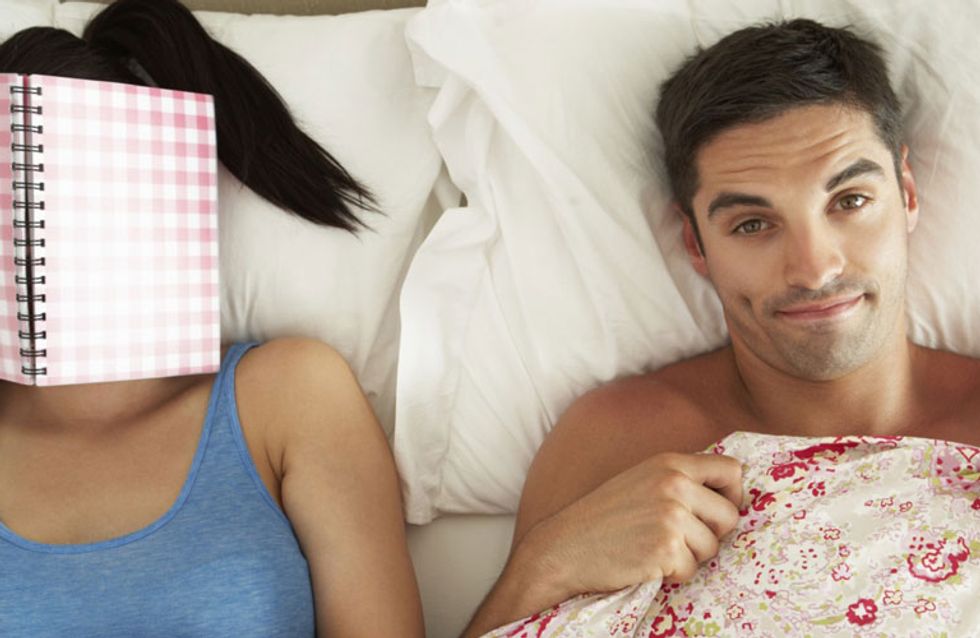 Men. Ridiculous. They complain about us b*tching, moaning and whining yet they're the one's acting like basic bitches half of the time. While we're all for gender empowerment, sometimes the metrosexual thing can go too far. From claiming to be a 'clean freak' to ordering skinny lattes and taking guy selfies, men aren't really half then testosterone machines they think they are. Here's why...

1. Having ONE pint and calling it a night.

Every damn time. What's the fun in that? It's not that we fancy sloppy drunk men but it's nice to know our guy can take his liquor too.

Get rid of the tough guy bull sh*t and say sorry already.

4. Claiming to be a 'clean freak' when you actually mean 'human filth'.

6. Wearing a full length coat that reminds us of Grandad.

There's nothing worse than a man drowning in his coat (unless you’re Benedict Cumberbatch).

8. Having to be logical about EVERYTHING. Take risks!

Mediocrity is a sin. *YAWN*.

9. Stains on your T-shirt. A grown man still in need of a bib? No, thanks.

11. Showing your girl ZERO affection because you're that comfortable.

And they're with you because...?

12. Making a girl ask you out, because you're afraid of rejection.

Is it really the end of the world? C'mon.

13. Not having a sense of humour. (If you’re not funny, smile - it's contagious)

15. Worrying about morning breath. It's inevitable, get over it babe.

17. Going for anything that has a vagina. #sleaze

18. Expecting women to take over anything organisational just because you're a dude.

Laziness. That is all.

20. Wearing more hair product than your girlfriend. Something ain't right there...

21. Having an appetite for nothing but chips and beer. Getting us fat is not what we had in mind.

22. Not getting sarcasm. Actually, that was a joke.

For real. Back in my waitressing days, I once had to takeover because he couldn't handle it. Lets just say I gave him the biggest BS excuse (ever) to get out of a drink with him.

24. Pretending you're useless in the kitchen. If you can read, you can cook.

25. Getting a fresh haircut and looking like a goon for a week.

26. Being a tight ass. You only live once mate!

27. Not taking care of your hygiene. What MAN doesn't use deodorant?

29. Having no other interests apart from eating, farting, sh*tting and sleeping all day.

30. Whinging more than a menstruating woman.

32. Referring to your friends as ‘the boys’ still. You're past that.

Is your beau more metro than sexual?