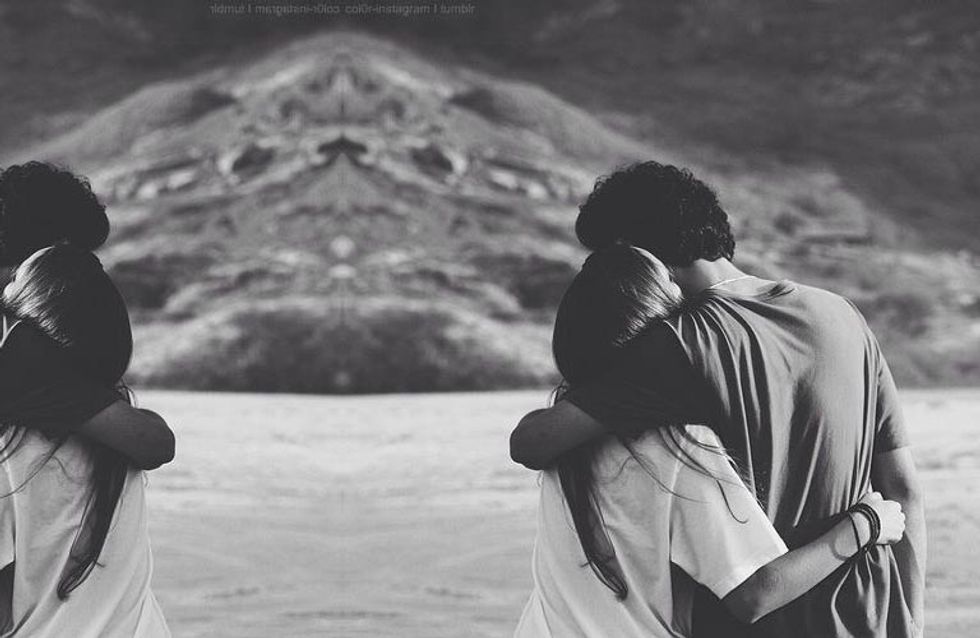 A Reddit thread has emerged which allows users to post the last photo of their loved ones before they passed away. And whilst could be seen as an exercise in self-torture, what it really shows is that within the desolation of death, there is endless compassion that comes alongside it.

When someone we love dies, they are immortalised in the memories we keep. These memories could manifest itself in a t-shirt that carries their scent, or a funny text, or a video you made on your phone from a crazy night out. It's often the most useless of paraphernalia that holds the greatest sentimentality.

Which is why the popularity of a thread on Reddit called 'Last Images' is gaining momentum: it allows users to post the last pictures taken of loved ones before they passed away. Whilst a scroll through such a thread can be a melancholy affair, it also has a poignancy that scatters shards of light into the dark. As a form of cathartic release, it lets each of those grieving to remember who they've lost, and each image is accompanied by thoughtful comments from sympathetic users who hope that the person whose picture sits above their comment has managed to find peace. So whilst emotional, it's also extremely humbling, and makes us want to hug our loved ones tight tonight.

​Check out some of the posts below.

"The last photo I took of my good friend Tom before he died in an accident at work at 26. I still miss him, 6 years on."

"Last image I have with both of my parents. My dad died of cancer less than a year later, and my mom died of a heart attack just two weeks ago. Miss you both."

"The last image of my best friend Tara (24) and her sister Pippa (21), taken at the end of a 3month trip around Morocco. They both died a day later, in a car accident, as they started their journey back home to the UK for their mum's birthday."

"This is the last picture of me and my mom last June. We were at a dinner for her brother's (who was in town for the week) birthday. Two weeks later she shot herself in a hotel room on Father's Day while I was outside the door. I love you mama. It still feels like a nightmare I'll wake up from."

"My best friend growing up died a couple years ago from Cystic Fibrosis. This is not the last picture of him but it's my favorite. He was a bad ass and is truly missed."

"This is the last time I saw my grandmother. She passed a couple days later. My grandfather had passed a few days before this photo was taken. She told me that he was bringing the car around. She knew."

You can view more of the 'Last Images' Reddit thread here.

Has 'Last Images' helped you through a hard time? Let us know: @sofeminineUK

A Grieving Mother Wrote To JK Rowling Thanking Her For Helping Her Daughter, And You Have To Read The Letter