by Vivian KELLY Published on 30 October 2014 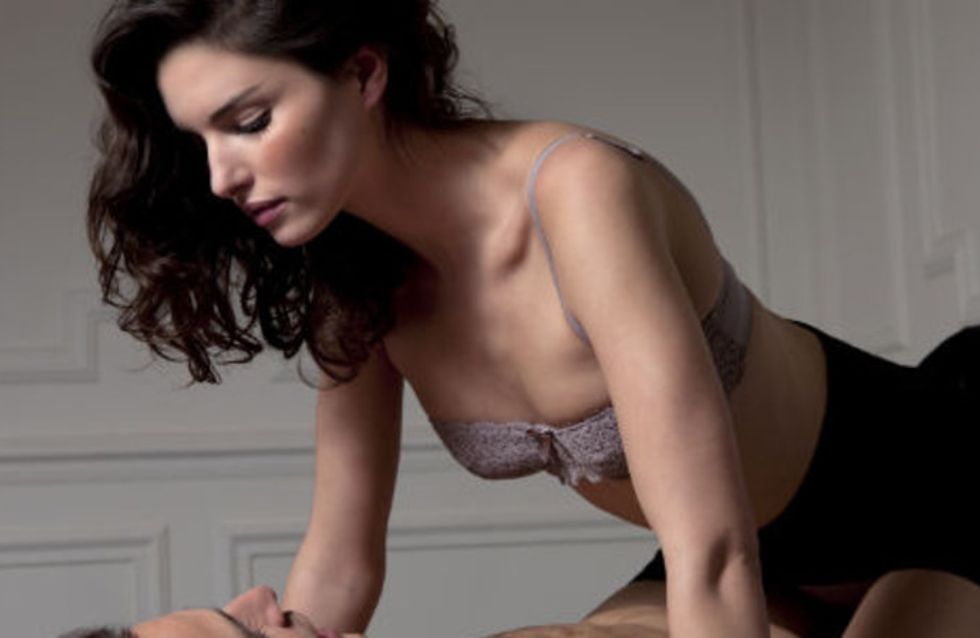 Seven in one men are diagnosed with Prostate cancer every year, but we never thought this could influence their outcome. I think we’ve heard it all now…

Good news for all the players out there. A new study from the University of Montreal found that having more than 20 female partners in your life could significantly reduce your risk of developing prostate cancer.

Their findings were published in the the journal Cancer Epidemiology but the subject still remains highly debatable with other studies finding dissimilar results.

The study in question analysed 3,208 men who were part of the Prostate Cancer & Environment Study (PROtEuS). And of these, 1,590 were diagnosed with prostate cancer between 2005 and 2009 while the remaining were cancer-free.

While they also took into account their family history, researchers distributed a questionnaire to analyse other factors such as lifestyle and environmental.

The results found those men who had a family history of prostate cancer to be twice as likely to get the disease, but researchers were surprised to find that sexual partners also appeared to potentially influence their health.

The results saw those men who had slept with over 20 women had 28 percent LOWER RISK of developing all types of prostate cancer and 19 percent LOWER RISK of developing aggressive prostate cancer. Past studies have suggested that a more a man ejaculated the lower the concentrations of cancer-causing substances in the prostatic fluid. Which makes sense but do they really need to have sex with more women? If the evidence in the study was strong enough it would definitely be something to consider.

Study co-author Marie-Élise Parent says, “It is possible that having many female sexual partners results in a higher frequency of ejaculations, whose protective effect against prostate cancer has been previously observed in cohort studies."

Keep in mind, there are still other factors that have yet to be taken into account (such as the type of contraception they use) but this does raise more questions as to whether or not having more sex (for hetrosexual men) is something to be taken seriously or not.

What do you make of the findings? Tweet us @sofeminineUK!

OMGeeee: How To Have A G-Spot Orgasm

10 Things I Learned About Good Sex From Having Bad Sex

Sign up to get involved!
You might also like
17 Celebs Who Have Spoken Out About Their Mental Health
by Pascale Day
Motivational Before & After Weight Loss Pictures
by the editorial team
Inspirational Tips To Get Your Weight loss Mission Started
by the editorial team
Breast cancer: Preventative drugs to be offered to 500,000 women on the NHS
by Maria Bell
Due A Smear Test? Everything You Need To Know About Cervical Cancer
by Vivian KELLY
HPV home kits for cervical cancer: TAMPAP launch
by the editorial team
This Blogger's Brave Breast Cancer Story Will Make You Want To Hug Your Mum Forever
by Lareese Craig
The Rash From This Woman's Bra Turned Out To Be Stage 4 Breast Cancer
by Lareese Craig
Why Celery Is About To Be Your Go To Health Food: Veggie May Help Prevent Cancer
by Vivian KELLY
Disney Princesses Are Being Used For Cervical Cancer Prevention Week And It's Actually Pretty Clever
by Emmy Griffiths