What Cosmetic Surgery Really Feels Like: My Liposuction And Breast Augmentation Experience 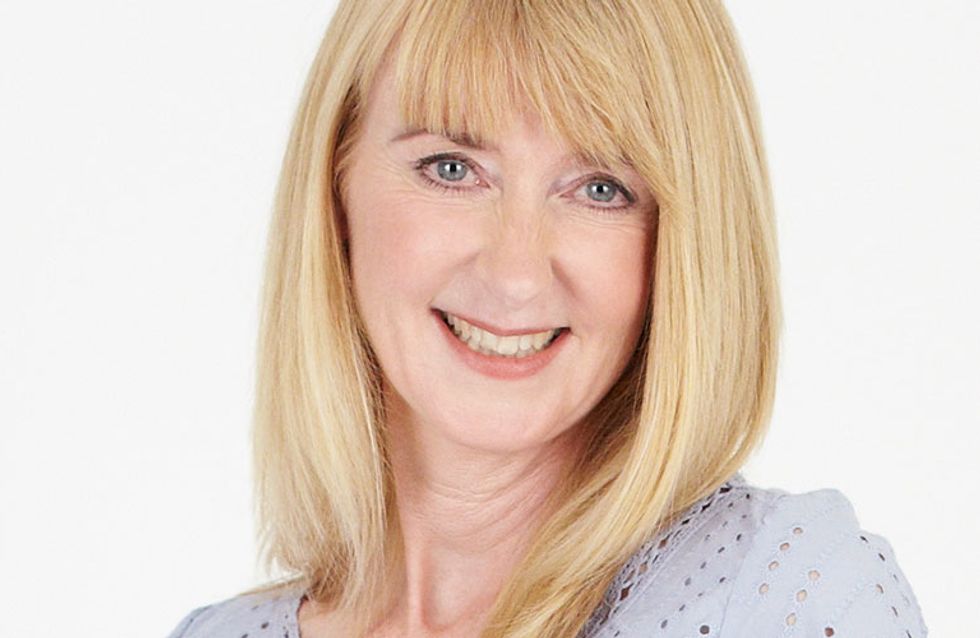 When considering cosmetic surgery all too often it's a case of hearing a lot of medical jargon without any real insight to what the experience is actually like. It's so important to find someone who has had a first hand experience of surgery to know exactly what to expect, which is why we've asked Jenni to tell us about her liposuction and breast augmentation procedures with no holds barred.

Who are you going to trust to tell you what surgery is like? The surgeon or the person who's had the procedure themselves? Every one of us has a friend or relative who's considered liposuction or a breast augmentation - they're some of the most popular procedures. But when it comes to making the decision to have surgery, it's extremely important to talk to someone who has already been through it, so you have an accurate picture of what to expect.

Jenni had two procedures at Spire Portsmouth Hospital, performed by Mr Nicholas Bennett from Spire Healthcare. A breast augmentation and liposuction. We asked her YOUR questions to find the inside story on what surgery is really like.

How did you feel after the liposuction?
The effect of the liposuction was uncomfortable and I personally opted not to take any pain relief once I had left the hospital so I felt very bruised and moved about very slowly and carefully for the first few days. Going to the toilet was a challenge as bending to sit was quite unpleasant! I didn't like wearing the compression garment either, but it's vital for a good result.

Did you have follow up appointments, if so how many?

I had one follow up consultation with the surgeon about one month later. Had I experienced problems I am sure I could have had more, but I had a very straightforward experience.

Did you have to wear special support garments?

I wore the recommended support bra and under garment for liposuction for several weeks. To be fair the support was actually quite nice and reassuring. You just don't feel very sexy or feminine wearing them! I was so glad to finally wear beautiful lingerie again, made me really appreciate it! Correct compression and support is vital to a successful result. These can be quite pricey so shop around. Sometimes shops can provide something suitable, but always check with the surgeon first.

Did you have drains put in?

I had no drains and I don't think they are commonly used for these procedures anymore.

Did the Doctor recommend massage?

My surgeon did recommend massage post liposuction and I had access to G5 and lymph drainage which helps with the healing and reduction of fluid.

How was the pain after surgery?

I didn't want additional pain relief as it makes me feel sick and disorientated. I left the hospital having only taken a paracetamol the nurse insisted I took. I didn’t take any further medication. I was in a moderate amount of pain for the first day or two, but really only when I moved. Had I taken pain relief then I probably would have been relatively comfortable.

Did you have to take any time off from work?

I had a breast enlargement and liposuction performed at the same time (a double procedure) on a Thursday and returned to work the following Tuesday. This was against the surgeon’s advice but I felt perfectly able to return to light duties! I also run my own business so could not really afford the down time.

Why did you want to have these procedures?

I wanted the double procedure to provide proportion to my figure and a more voluptuous and hourglass appearance when in clothes. I also wanted to gain more confidence in myself, particularly when wearing certain clothing such as swim and evening wear. I had also come out of a long term relationship and felt empowered to make this decision for myself!

How long did you think about having the procedures before you actually pursued it via consultations?

I had considered breast enhancement since my mid 20s and finally had the procedure 20 years later!

What was it that you were hoping to gain from the treatments?

I hoped to gain the figure I wanted and more confidence for myself. I wanted to think about dating again and knew the changes would give me a real boost, which they did. It's not easy starting again when you are older and becoming intimate with a new person was something I thought would be quite stressful.

What influenced your choice to go with Spire?

I chose Spire as first and foremost I know the surgeons are all qualified Plastic Surgeons and work within the NHS too. They are experienced, highly qualified and expert in their field. The hospital offered a thorough care package and I wanted to be close to home too.

How much research did you do?

I did so much research that I didn't need to shop around and go to other hospitals or see other surgeons. I knew I got it right first time. I checked my facts, the Specialist Registrar, the Spire website, spoke to my GP for a referral and advice, and went to an information evening at Spire Portsmouth Hospital.

Was anything about the surgery experience surprising? Was it what you were expecting?
Nothing surprised me about the surgery, but that was probably due to the fact I had researched it well and knew what to expect.

How did you feel immediately after surgery?
Immediately after the surgery I felt fine. I had asked for a shot of morphine before leaving the theatre and an anti-emetic, so absolutely no pain or nausea. As these effects wore off I did feel uncomfortable and very bruised. It was my choice not to continue any analgesia and against the advice of the Hospital too. I personally don't like taking analgesia and it wasn't too awful without it.

How would you describe the pain?
I don't think I was in pain at any time. I was very uncomfortable for the first few days and moved about very carefully and slowly! I was very bruised after the liposuction, as expected. I spent the first day on the sofa as I felt a bit sorry for myself. I didn't leave the house for the first three days and took it easy, but by the fourth day I went out and was fine. I went back to work on day five.

What did you have to be careful of during your recovery?
I was careful to follow the surgeon’s advice. It's not worth the risk as he did tell me that if he had to put me right it would not be the same! I had to restrict my exercise regime for a few weeks and no lifting etc. I think it's common sense and if you listen to your body it lets you know if it's comfortable to do something or not!

How normal a life could you lead straight after?
My life was just as normal after several weeks. I felt completely back to normal after about two months and could really see the results after about three to four months. Allow for all the swelling to calm down with the liposuction and for the breasts to start to drop into a natural position. It isn't immediate and I did have a few weeks of wondering if I could see much difference. I forced myself to have patience and the results were amazing!

I felt so much more confident! I treated myself to new lingerie and had such a fun time choosing beautiful bras for my new shape. I found myself selecting different clothes to suit my new figure, I felt more feminine and sexy, which was such a wonderful feeling in my mid 40s! The only slight down side is that I have a small amount of mild numbness in the areola region of both breasts. I was warned about this and quite happy to accept it. It doesn't really worry or affect me particularly.

I am delighted with the results of both procedures!

Have you got any advice for someone considering breast augmentation or liposuction?
My advice to anyone considering surgery is to only do it for yourself. It is permanent so do not make an impulsive decision. Do your research well and take time to think it through. Consider the positives and the negatives and carefully balance both.

How did you choose the size of your breast augmentation? Was that difficult? Do you think you got the right size in the end?

I chose my breast size by asking advice from my surgeon and trying on different clothes with different sized implants in a bra until I had the shape I liked and seemed to be proportional to my figure.

I did get the size right! It's perfect!

What do you wish you had known before going through this whole experience?
There isn't anything I wished I had known prior to embarking on my surgery, but I do believe that is due to the fact I had researched everything thoroughly and most importantly I had realistic expectations. This type of surgery does not change your life, you are still the same person and will continue to be so! It does help to transform your perception of yourself though and that's the most fabulous thing, as it can bring a whole new level of confidence and awareness. Several years on from the surgery I have never looked back and my only regret is I didn't have these procedures 20 years ago!