Every Type Of Person You See At Fashion Week

by Cliche Wynter Published on 12 February 2015 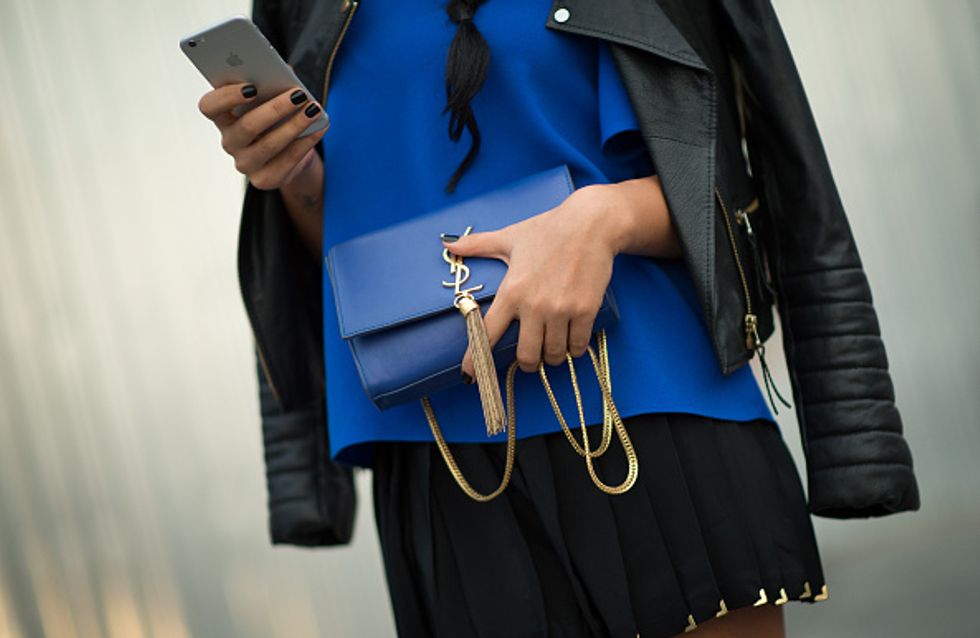 Fashion week kicks off today, which means people watching has fully commenced! With each passing season you can bet your sweet behind you'll see a ton of interesting folks; "interesting" being used modestly here. We promise you'll cross paths with at least one of the following people during your LFW escapades.

The adorable newcomer to Fashion Week. They don't know where the check-in points are and don't know how to handle sticky situations (invitation being declined, etc.) They'll learn along the way though.

You know, the one who doesn't give a crap what they look like. They just want to see the clothes and get an exclusive scoop? We dig and respect them entirely!

The one who writes for some alternative lifestyle blog from underneath the covers in their Shoreditch flat, yet somehow managed to get invited to one of the most coveted shows of the season. They're impossible to miss. They sit there basking in their privilege as fashion starved writers seethe with jealousy.

Who wants to be known so, so badly.

The one who took 45 minutes to get all dressed up, but couldn't take her eyes off her phone long enough to actually view the collection in real time. Social media waits for no (wo)man.

All the cameras start flashing as they show up 30 minutes late and everyone runs to try to get the first pic and quote. It's war!

7. The person wearing/doing anything to get attention

They'll literally walk out of the house rockin' their kitchen sink if it would get them snapped for photographers. ANYTHING for attention, dahhlings. It's Fashion Week.

The gal who everyone naturally gravitates towards.

She's always so sleek and enviably chic. Homegirl has got it all down.

The one who has to flaunt all of their designer goods.

11. The vet who DGAF anymore

The one who has been to way too many fashion events over the years and is just not with the sh*t anymore.

Are you heading to Fashion Week? Let us know if you spot any of these folks. Tweet us @SofeminineUK

Our Fave Looks From Past LFW Shows

Looking Fab For Less! 10 Ways To Be A Budget Fashionista​

Ashley Graham for Michael Kors
by the editorial team