by Lareese Craig Published on 20 October 2015 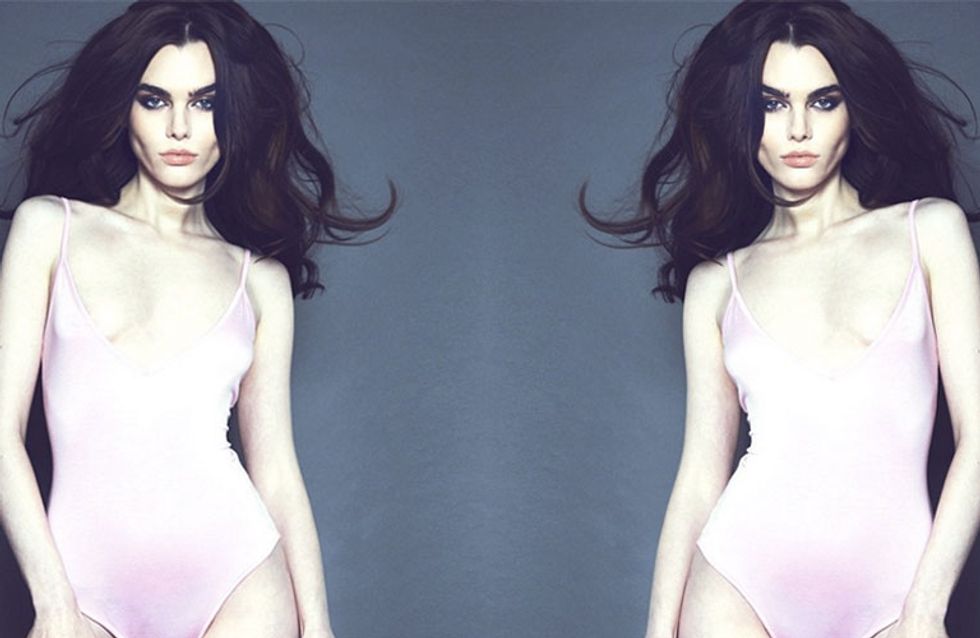 "In case you hadn't realised, I am a woman. I am human. I cannot miraculously shave my hip bones down, just to fit into a sample size piece of clothing or to meet agency standards."

Skipping meals to make measurements, exercising for 3 hours a day, existing on cigs and champagne - we've all heard how tough life as a model can be but it seems there's still a long way to go where unrealistic beauty standards are concerned.

In a scathing letter to her now ex-model agency, Size 6 model Charli Howard reveals how she was told that she was "too big" and "out of shape" to make it in fashion. At her skinniest she was seven and a half stone with 34.5 inch hips and still not thin enough. Let that just sink in.

The 23-year-old Brit has been a model for 6 years and despite being very passionate about her job, decided to write the letter after she hit breaking point over the industry's unattainable ideals. Here's what she had to say...

And it seems Charli is not alone. Only a few weeks ago fellow model Rosie Nelson revealed she was campaigning for tougher regulations after one model agency told her to "get down to the bone". Gigi Hadid also joined the conversation with her kickass Instagram post on body shaming. Love her.

It's great that so many models are speaking out about the harsh reality of modelling, but how many more raw open letters and social media rants will we need to sit here open-mouthed at before the industry actually takes stock?

Where do you stand on the fashion industry regulations? Should we follow in the footsteps of France and ban dangerously thin models? Tweet us @sofeminineUK!

The Ugly Side Of Fashion! Size 8 Model Told To Slim "Down To The Bone"

Pretty in purple
by the editorial team

Ball gown
by the editorial team