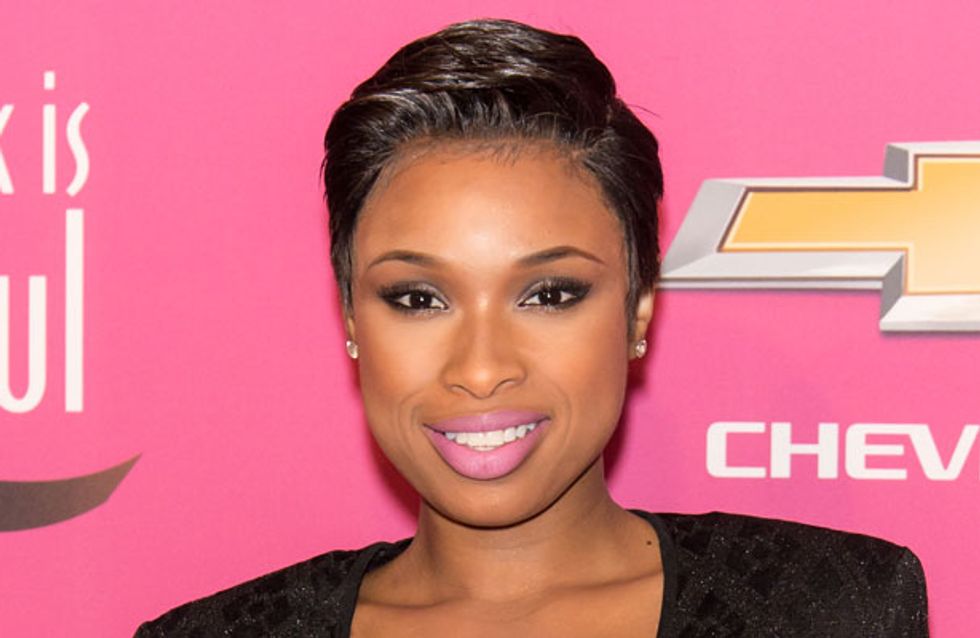 How does the old saying go - three's a crowd, four's a party? If so, the pixie haircut trend is officially a blowout! Joining the likes of Beyoncé, Miley, and Rihanna, Jennifer Hudson debuted her new do at Black Girls Rock in New Jersey this weekend and she's looking fierce. Is short really the new long?

She's traded in her longer locks and bangs for a seriously chic do which she set off with a seamless smokey eye and a pretty blushed pout.

J-Hud clearly has no doubts about making the long to short jump as she posted her new pixie look on Instagram with the caption: "Black girls rock! Yep , catch it! You've been jenniferized...catch it!!."

Jennifer's new short crop was created by celebrity hairstylist Cesar Ramirez, who has also worked with the likes of Adrienne Bailon, Ciara, and LaLa Anthony.

She matched her pout to the pink carpet as she posed in a black body-con Balmain dress, the perfect complement to her freshly chopped locks.

​The singer first showed off a shorter look in August, at the MTV Video Music Awards where she donned an asymmetrical do - long on one side, short on the other.

From being overweight to a knockout, an American Idol finalist to an Academy Award winner - Jennifer sure has changed a lot over the years, but she's always exuded confidence in her style. And this is one hairstyle that definitely requires a lot of it!

Hudson recently commented on her slimmer figure, saying: "I like long sleek things that make me feel good in my body.

"I don't think people realised how tall I was until I lost the weight...I feel most comfortable when I'm elongated."

Unsurprisingly, she took the pixie plunge about a week after this statement was made. The new cut puts more focus on her face and her flawless bone structure - watch out Cara Delevingne.

The Weight Watchers spokesperson later changed into a zip up sweatshirt and leather trousers for her performance, where she rocked her pixie crop in front of the crowd.

What do you think of J-Hud's new do? Tweet us @sofeminineuk 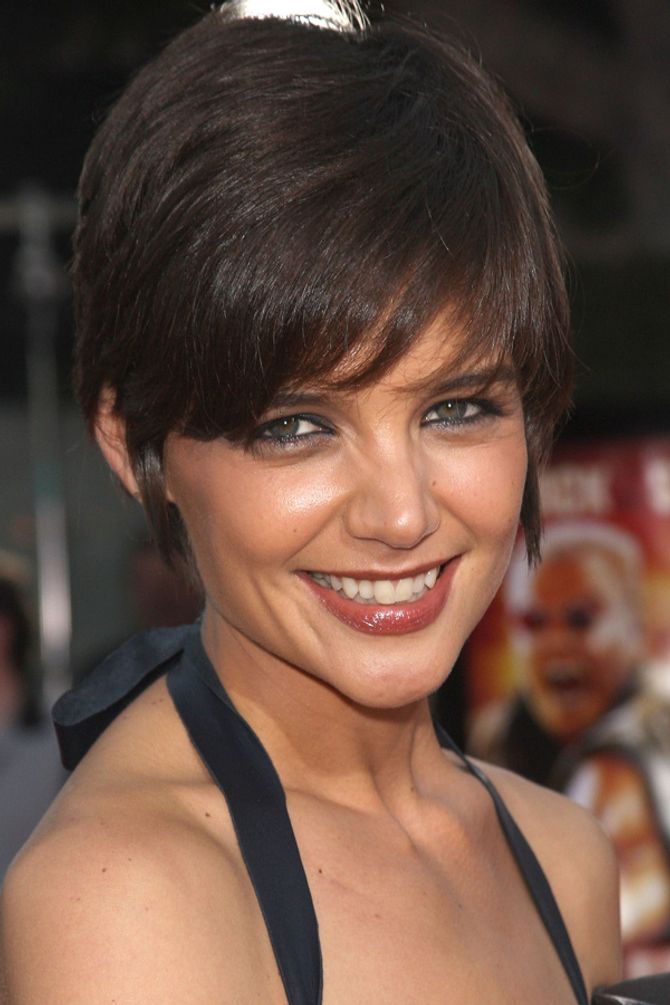