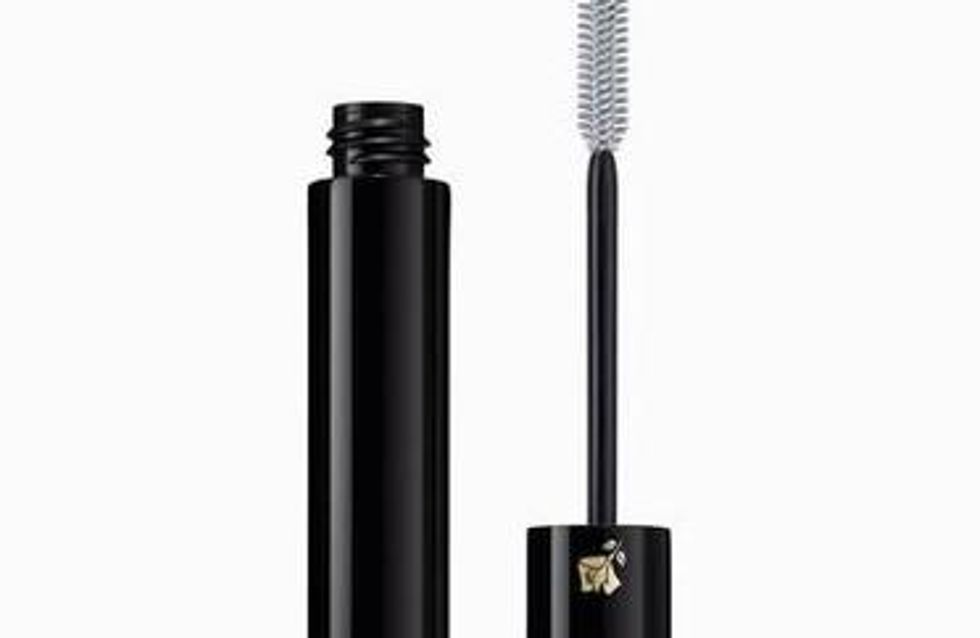 Ordinary mascara just doesn't make the cut any more. The cosmetics brands are plying us with these magic buzzing wands that don't require you to 'zig-zag' to get full lash coverage.

After Givenchy brought out the best-selling Phenomen'Eyes spherical wand last year, Lancome went one better with its Oscillation Vibrating Infinite Powermascara, £28. When activated, the wand vibrates 7000 times a minute to coat lashes in one stroke without clumping.

Hot on its heels came Estée Lauder's award-winning Turbolash with micro-pulsing bristles, £27.50, which rather disconcertingly starts buzzing when you twist the wand open. Prescriptives have just launched a similar volumising version for £25.45 (available at House of Fraser).

And we hear Maybelline is adding a budget vibrating mascara to its Define-A-Lash range. WDD reports that Pulse Perfection is due to hit shelves late this summer.