by the editorial team Published on 16 January 2013 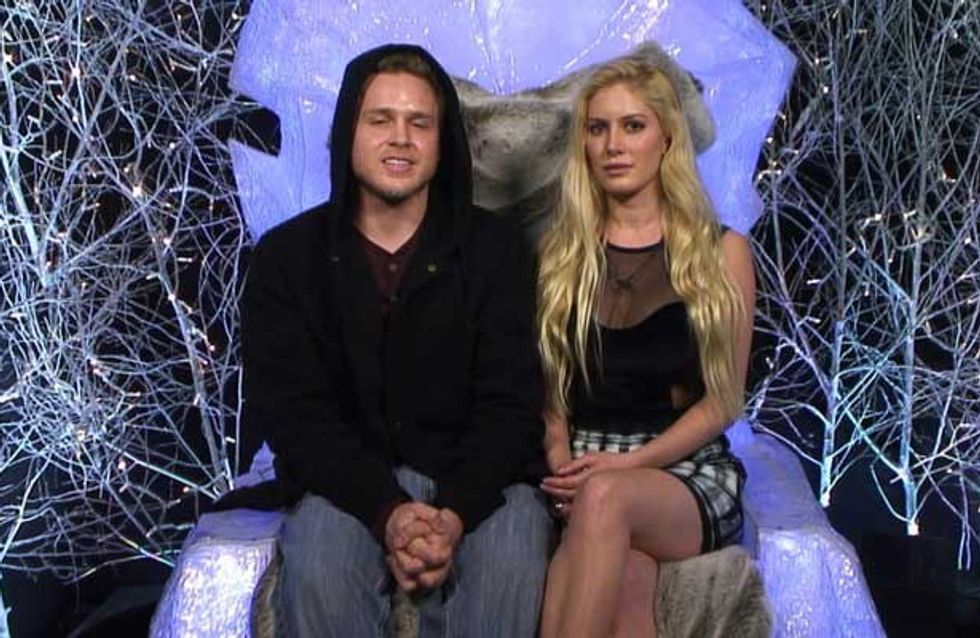 Lacey Banghard certainly hasn’t been shy about getting her kit off in the Celebrity Big Brother house.

While most of the housemates think it’s amusing, one person who certainly isn’t impressed is married reality star Heidi Montag

After streaking through the house naked the previous day because she 'forgot' to take her towel with her to the shower, last night things came to a head as Lacey attempted to wash in front of Heidi and her husband Spencer Pratt.

As she got into the shower while the couple were still in the bathroom, Heidi asked: “You're not wearing anything in there?”

To which Lacey replied: “Sometimes you forget to get your bikini and stuff, it doesn't feel normal.” 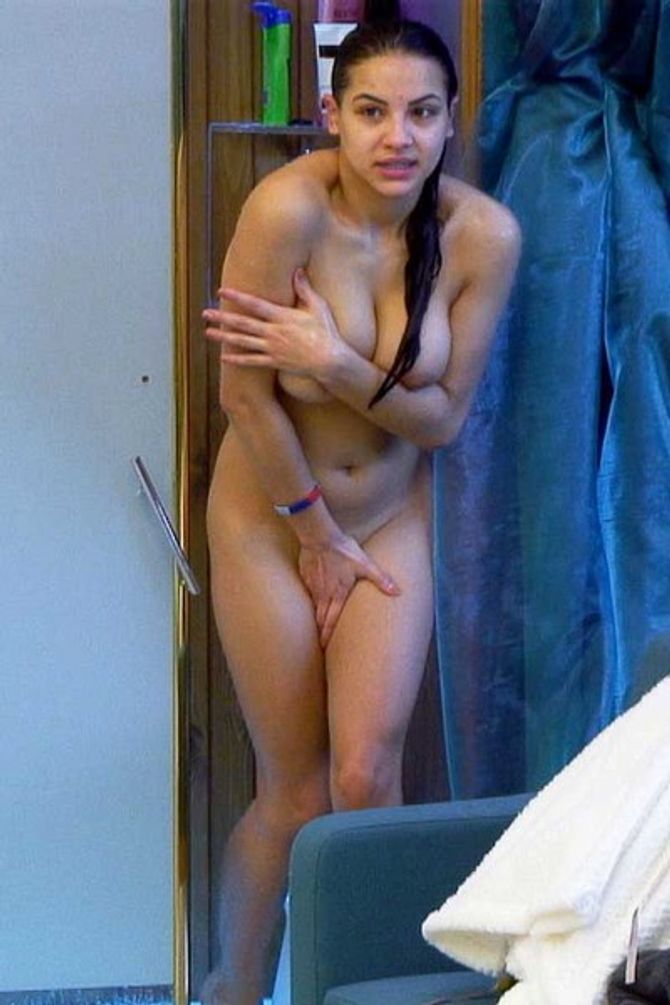 Even though the Page 3 girl’s body was hidden behind the frosted glass panel, The Hills star was upset at Lacey’s exhibitionist behaviour and marched straight out of the bathroom with her doting husband in tow.

Complaining about the CBB housemate’s attempts to strip off in front of her husband, the 26-year-old launched into a furious tirade.

She shouted: “Lacey's naked, we're not going back in there. That is super inappropriate!”

Spencer agreed: “That's why I left, I knew how she operates. 20-year-old naked model... there's not much to her.”

Heidi continued her rant, adding: “I don't really care but I don't want to be around it.

“Do what you want to do, but not around me and my husband. That's fighting talk where I come from.”

The 29-year-old then tried to calm his wife down, reasoning: “It's not as if she actually got naked in the bathroom.”

But as soon as Lacey re-entered the bedroom, Heidi immediately snapped at her that she must not get dressed in there and by no accounts should she sleep in the nude.

After Speidi vacated the bedroom, a confused Lacey asked her fellow CBB housemates Claire Richards and Tricia Penrose: “How do you guys wash? It's normal isn't it.”

They reassured her that she had done nothing wrong and Tricia vowed to stick up for Lacey if Heidi continued to pick on her.