by the editorial team Published on 4 January 2013

Rita Ora is furious after Geordie Shore star Holly Hagan publicly accused her of having an affair with her mentor and married father-of-one Jay-Z.

Although she later deleted her controversial posts, Holly added: “Apparently beyonce is denying claims... But if I gt cheated on I'd also deny it #embarrassing.”

As soon as the extramarital accusations were made on Twitter they spread like wildfire and were brought to the attention of Rita, who's been in Dubai over the Christmas and New Year break.

The How We Do singer was recently accused by ex-boyfriend Rob Kardashian of sleeping with “nearly 20 dudes” behind his back and he also claimed he got her pregnant. 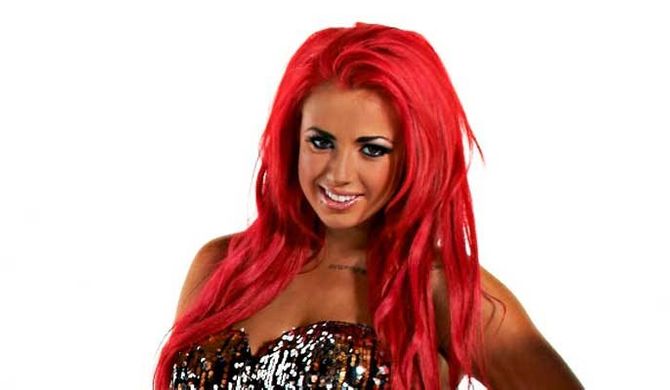 While the 22-year-old popstar maintained a dignified silence over her former boyfriend’s slurs, this time she was unable to ignore the scandalous claims.

Rita immediately fired back in a series of tweets that were also later removed from her feed.

She wrote: “I stayed silent on one bulls**t rumour but this one I have to speak.

The war of words then escalated further as Holly responded: “You are all thick if u think just because someone's absolutely stunning they won't get cheated on...Cheryl cole? No relationship is perfect.W

She added: “Oooopsy getting told off don't shoot the messenger! Of course I'm only a Z-list why would anyone care what I say

Like Rihanna, Rita is signed to Jay-Z's label Roc Nation and he was a mentor to the aspiring teenage singer for a number of years.

Similarly, the Bajan superstar was accused of being Jay-Z’s mistress in the past, despite the fact that the rapper is happily married to Beyoncé, with whom he has a one-year-old daughter, Blue Ivy.