How Women Can Change The Beauty Confidence Of A Generation #FeelBeautifulFor

by Ursula Dewey Published on 10 October 2014 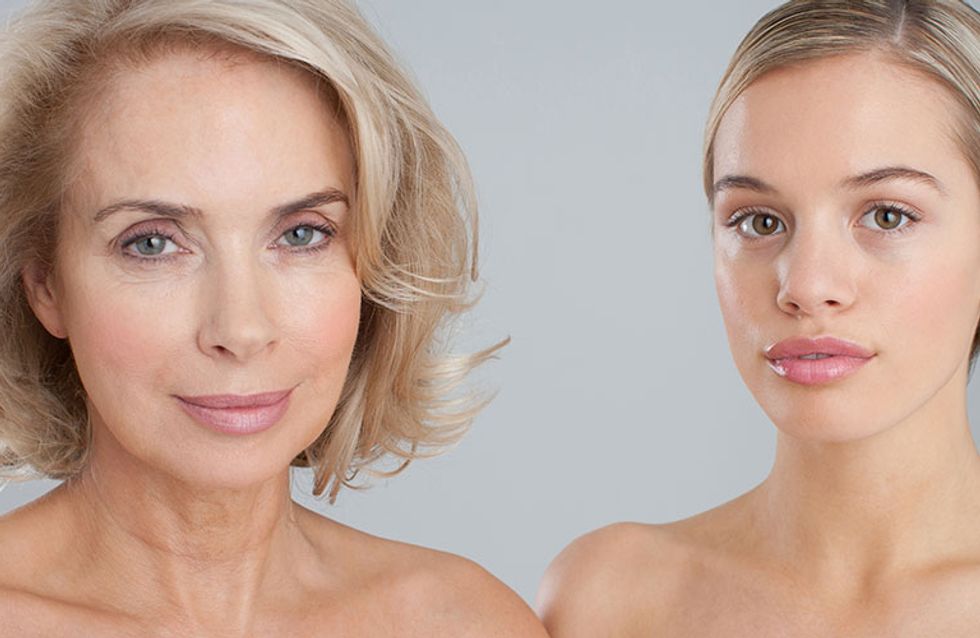 It won't come as a surprise to discover that 41% of women rarely feel positive about their looks. With so much pressure to look and be a certain way, we're a generation obsessed with meeting an unattainable standard. Why can't women just be who they are and own their looks without dissecting them? It's getting in the way of the important stuff - like being happy in your own skin. That's why we're supporting a new campaign by Dove which inspires women to pledge a positive beauty legacy for the wo

We all know what our mother's hate about their bodies and appearance and the chances are you have the same hang ups. She hates her nose, you hate yours. She doesn't think she is beautiful - so how can you feel beautiful when she is the one that gave you your looks?

While it might not seem like a big deal, the effect that this negativity can have on future generations, cannot be underestimated. Research by Dove found that 69% of women say their child has seen them body shaming and more than a third of mothers have admitted their children mimic their negative approach to their appearance.

It seems body shaming is so inbuilt into women that we automatically pass it onto our children and other women around us without even noticing.

To turn this around Dove's latest campaign asks women to accept who they are and own their looks without dissecting them.

In the video mums and daughters are asked to write down what they like and what they don't like about their bodies and the results were uncannily similar. ​

Leading psychotherapist and Chair of the Dove Self-Esteem Project Advisory Board, Susie Orbach says:
“The role models in girls’ lives are often unaware of how much young girls watch and mimic them. A girl grows up absorbing the behaviours and attitudes of their family members, especially her mother’s, and making them her own. These behaviours and attitudes form the foundation of who they are and how they feel about themselves."

Let's promote a more beautiful legacy for the women around us and feel beautiful for each other.

Rain Dove
by the editorial team

Rain Dove
by the editorial team