by Lareese Craig Published on 8 January 2015 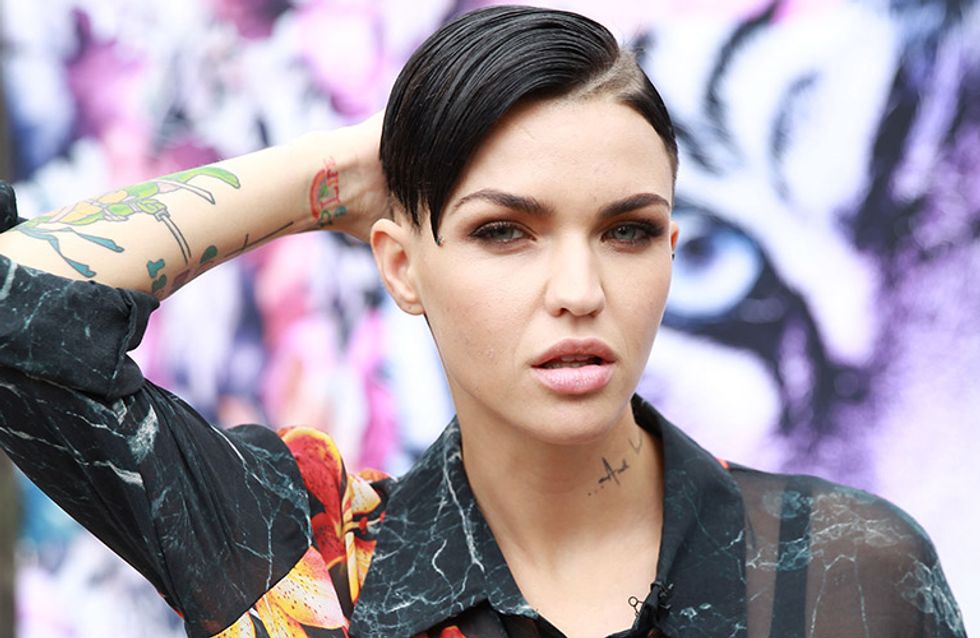 If you've ever been daring enough to lop off your locks you'll know exactly what we're talking about when we say girls with short hair effing rule at life. They're cool, they're low maintenance and man alive do they know how to party. Here's 20 reasons why girls with short hair run the world and are basically unicorns.

When have you ever met a short haired girl who's not totally effing cool? Annoyingly cool. Can pull off tattoos and a vest kinda cool? Sassy doesn't even begin to cut it.

She's brave, she's badass and she's ballsy but even that doesn't do her justice. Here's 20 reasons why girls with short hair run the freaking universe.

1. They don't get hung up on bad hair days

Bad hair days don't exist in their world, if anything that slept in rugged sticking up everywhere style is the desired look and they don't even have to do anything to get it. Rather than waking up, applying makeup and then pretending they woke up like dis they actually did wake up like DIS. Honest girls you see. Gotta love them.

2. They know how to party

They're the type of girls who don't need to say 'partay' to convince you that they know how to party. They are the party.

3. No random balls of hair

In the shower, in your bed sheets, in your butt crack (it happens guys get over it), nope not happening here just gorgeous choppy locks staying exactly where they're meant to.

4. She takes half the time to get ready

Estimated time of arrival... BANG ON TIME. She's got her ten minute routine down pat.

5. She's not afraid to take risks

It's only hair after all, it'll grow back #marryhermarryhernow

6. She'll support you in all your crazy decisions

She's the type of girl that would have far more fun talking you into jumping head first out of a plane when you're afraid of heights than talking you out of it. She just loves adrenaline this one.

7. She doesn't care about top knots

She doesn't get the hype. Why does it feel so good to put your long hair up in a ridiculous ball on top of your head and watch Doritos fall into your lap, why?

8. She knows how to be creative

Ever tried growing short hair out? That girl deserves a medal.

9. She'll always be likened to this girl #chuffedboyfriend

10. Her hair doesn't get in the way when it counts

You know when gravity has this tendency to make your hair go in places it should NEVER go at the most unfortunate of times? Well that doesn't happen. Just plain sailing sexy time unspoiled by fumbling for a hairband. Result.

11. She knows how to rock her figure

Because short hair shopping is a thing. She knows exactly how to work her bod and she'll make sure you know all about it. Total. Fox.

It'll take more than the threat of a skinhead to frighten her boyo. Better up your game.

13. She's got the most amazing features

You've gotta have a face for short hair to pull off short hair. She's. Got. It. All.

Stylists will give anything to have her in their dairy. Reinvention says confidence and she's got it in spades.

15. She's comfortable in her own skin

And she doesn't need to wrap herself up in mounds of hair to show it. That's hot.

16. She can turn heads without trying

She's proud to be bending gender norms. Short haired girls can be feminine too y'all and she'll happily have that debate with you all day long.

A short hair do takes less time in so many ways but trims? They become a weekly occurrance. Unless...

18. She's a dab hand with a pair of scissors

Ok it sounded much better in our heads but we'll roll with it. No one can afford weekly trips to the hairdressers, she can snip away at her own leisure and no one will ever know a thing. Clever. Stick.

She's too high on life to worry herself over Tangle Teezers and GHDs.

20. Because every short haired girl that's ever lived is pretty damn GROOL

But she probably doesn't know what that means because she didn't spend every Saturday of her teens watching Mean Girls. Like the rest of us. 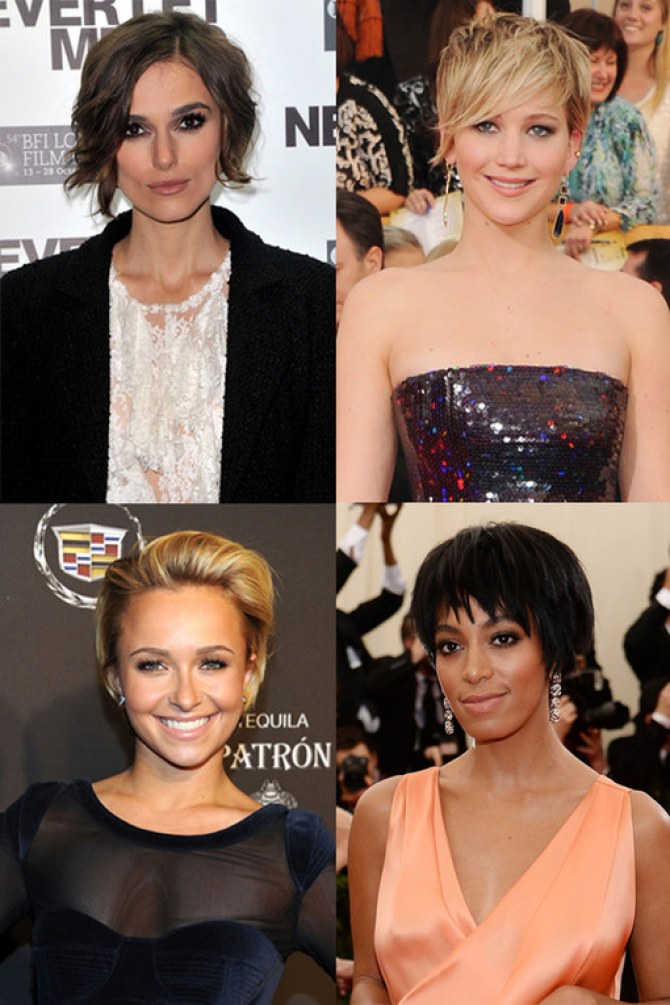 Are you a short haired girl? Tell us why you rule @sofeminineUK

How To Have Healthy Hair: The Golden Rules Every Girl Needs To Master