Cameron Diaz Speaks Out About Ageing And Gets It SO Right 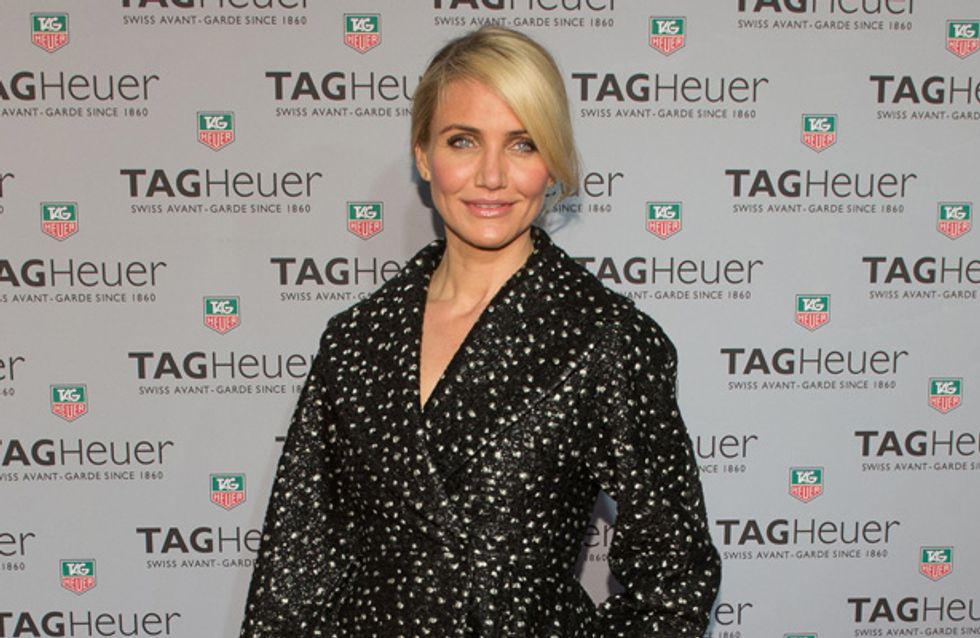 From where we're standing Cameron Diaz seems to get better and better with age, so what's her secret? After trying out Botox and hating the results, she's done with obsessing over youth and a line free face. From here on out she's accepting the skin she's in. God we love this woman.

If we said she looks great for 41 we'd be lying. She looks amazing. Full stop. And now she's refusing to give into society's obsession with youth we love her even more.

The 41-year-old actress said that it's crazy that women are expected to look fresh-faced forever, especially in Hollywood when looking younger than your years is a red carpet requirement.

She added: "It is almost as if we have failed if we don't remain 25 for the rest of our lives. Like we are failures. It is a personal failure.

Despite accepting she doesn't look the same as she did 20 years ago, Miss Diaz admits she feels pressure to remain looking young.

In the past, she's tried Botox but claimed it changed her face 'in a weird way' and instantly regretted her decision. "I'd rather see my face ageing than a face that doesn't belong to me at all," she said.

Finally, someone in Hollywood who wants to look their age! #thatsafirst

After penning her first lifestyle book, The Body Book, the actress-turned-author is more interested in eating clean, moving and caring for her body than obsessing over wrinkles. What can we say? There's definitely something about Cam!

Should society take a leaf out of Cameron's book and stop obsessing over youth? Join in the debate @sofeminineUK