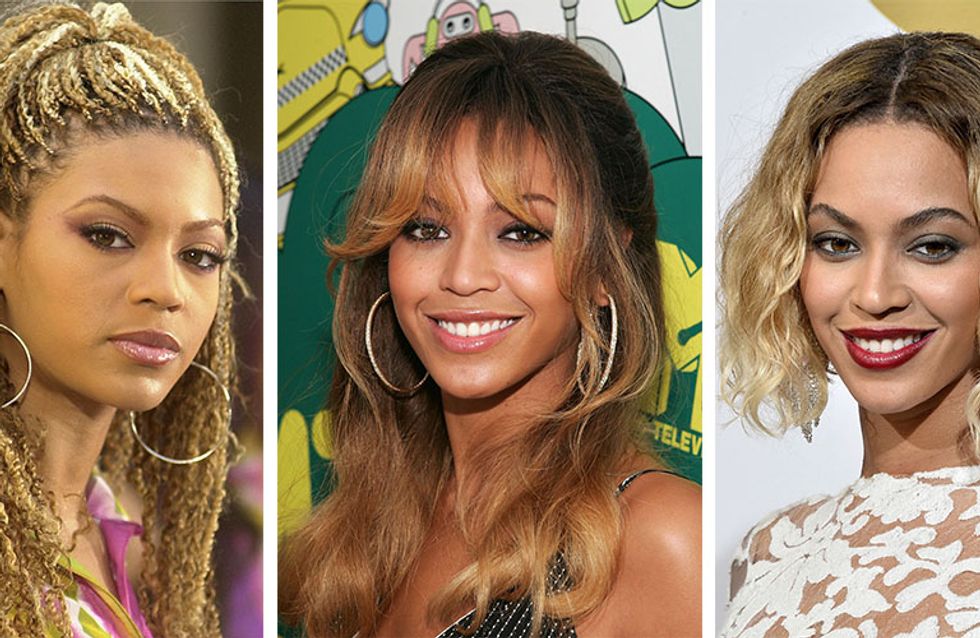 We all wish we could be Beyonce for many reasons. I mean, where do we start? That voice, those dance moves, that booty. But what we're all really crushing over right now is Queen Bey's hair tbh. She's been more than willing to let her freak flag fly when it comes to her mane. I mean, have you even seen the Formation Tour ponytail GIF? It will go down in history as the sassiest hair flick of all TIME. But it's not always been so spot on for Bey - take a look at her hottest hair moments b

This is Beyonce. You probably know her. She has the best, most loyal ponytail of all time. I mean, she couldn't be more perfect, right? Beyonce has gone through many jealousy-inducing transformations over her career, from her breakthrough in girl group Destiny's Child with Kelly Rowland and Michelle Williams, to her solo work, to her acting career, and with every change there's been a fierce new hairstyle. (Maybe not as fierce as the infamous ponytail, but it's all been building up to that, obvs.) Here's Queen Bey's best hairstyles over the years.

Our love affair with Beyonce started way back when she was still making music with Kelly and Michelle. Back in the early noughties, Bey was a big fan of cornrows teamed with big hoops, but you gotta hand it to her, she tried a lot of different styles - we're not sure which look we love more out of the tight curls or the sassy fringe, but our favourite is definitely the curly 'fro circa the Austin Powers: Goldmember era. 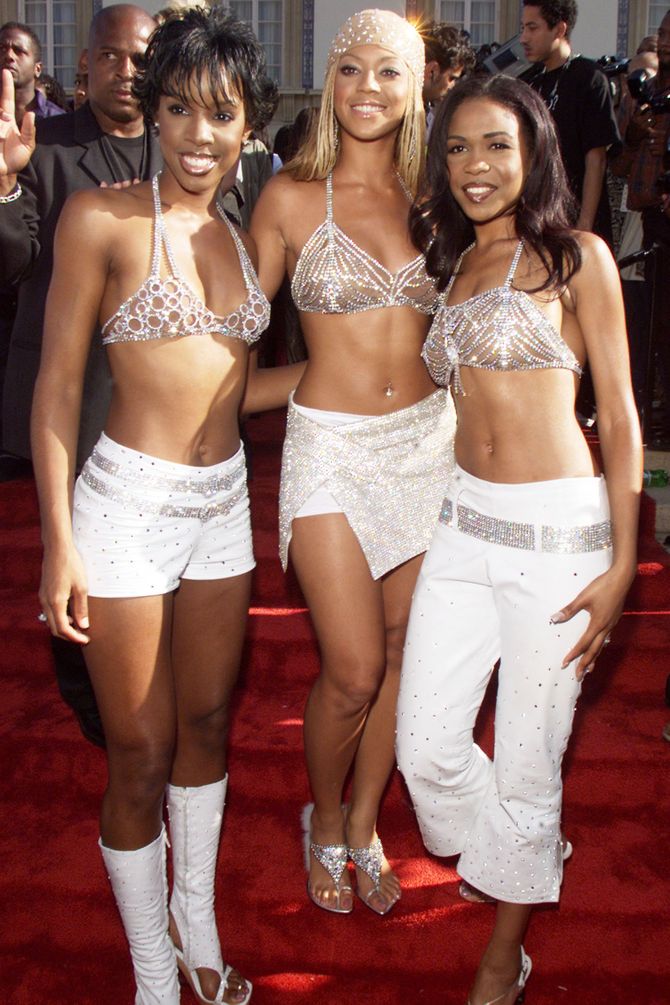 In the five years between '05 and '10, Bey released the albums B'Day and 4. In particular, 4 was a standout album, showing maturity and range - as did her 'do. From long to short and then back again, Beyonce got brave with her barnet and experimented with length and colour, side fringes and full fringes and no fringe at all. It was obviously a creative time in every aspect of her life! 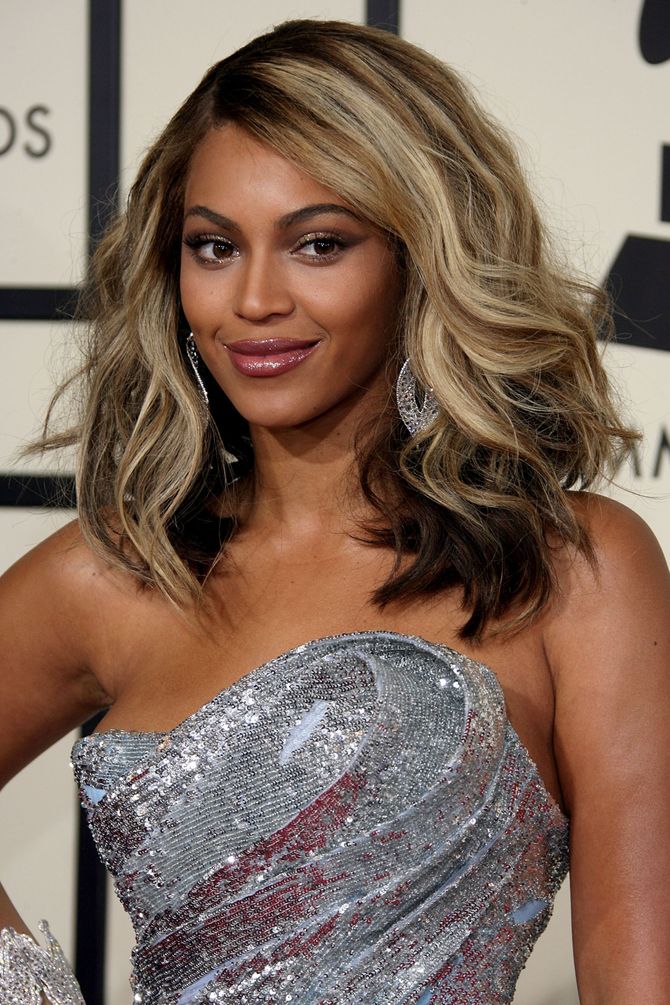 As with her music, the only way for Beyonce's hair is up - literally, in some cases. We've seen it long and blonde, short 'n sweet, and in a ponytail tight as hell. But no matter what she tries, Ms Knowles manages to pull it off with finesse. 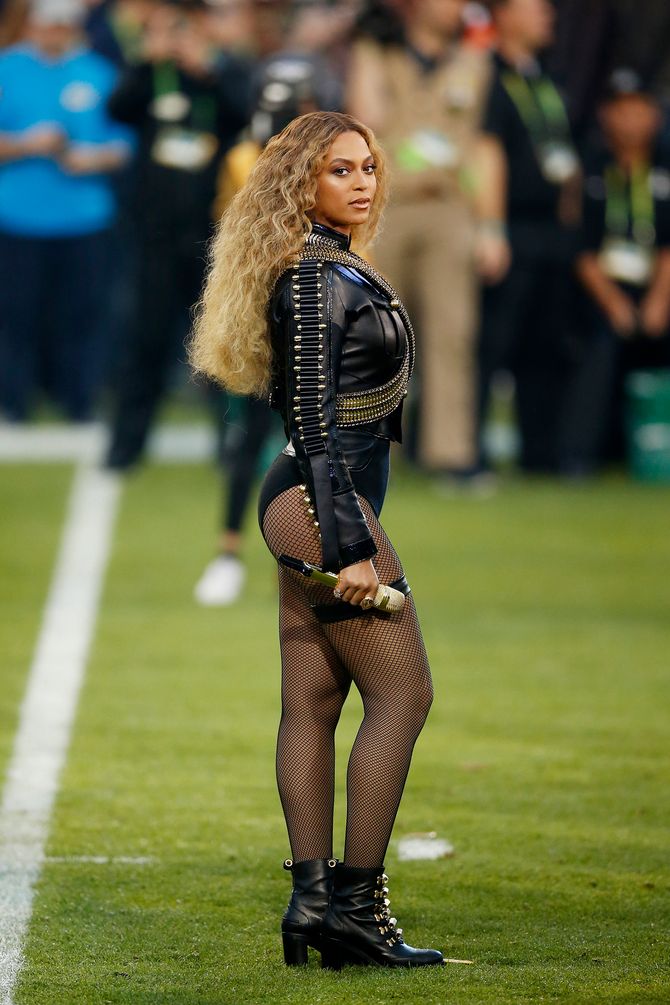 What's your fave Beyonce 'do? Let us know! @sofeminineUK

Discover New Hairstyles for 2016 With Our Hairstyle Finder