by Pascale Day Published on 2 March 2017 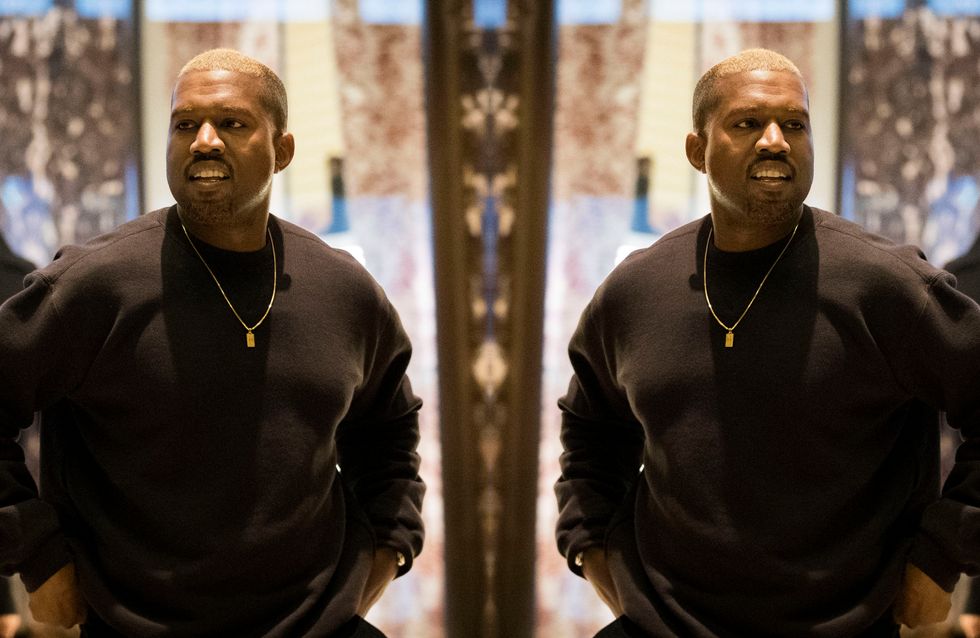 There are many strings to Kanye West's bow. He's a rapper, fashion designer, artist, soon-to-be presidential candidate (#Kayne2020), and now he's branching out into makeup. Seriously. Could his new cosmetic brand be bigger than Kylie Jenner's? The gloves are on!

He dyes his hair blonde ONE TIME and now he's a beauty aficionado...

As if Kanye West couldn't have his fingers in any more pies, he's now taking on sister-in-law Kylie Jenner to become the reigning champion of the beauty world. According to celeb news site TMZ, Kanye's even filed some legal docs in order to get his new beauty endeavour underway. His new line is called DONDA, named after his late mother who passed away in 2007 after complications with a cosmetic surgery procedure. The documentation allegedly outlines Mr West's plan to produce makeup, perfumes and lotions, among a whole bevy of other cosmetic goodies.

But what we really want to know is: how well is this business plan going down with Kim's sister Kylie? As we all know she's the queen of cosmetics, with her products often selling out quicker than you can say "Kylie Kim Khloe Kendall and Rob." In fact, last year alone she raked in 7 figures from her lip kits alone.

So Kanye's got a lot of competition on his hands, right? But lest we forget, Kylie isn't the only one raking in big bucks from items she's designed - need I remind you of the humble shoe known as Yeezy Boosts? We can all laugh and scoff at the idea of Kanye telling us which shade of blusher is going to be soo in this Spring, but we all know we'll probably be lapping DONDA cosmetics up once they're released.

15 Times Kanye West Should Have Thought Before He Spoke