by Rose Adams Published on 8 February 2017 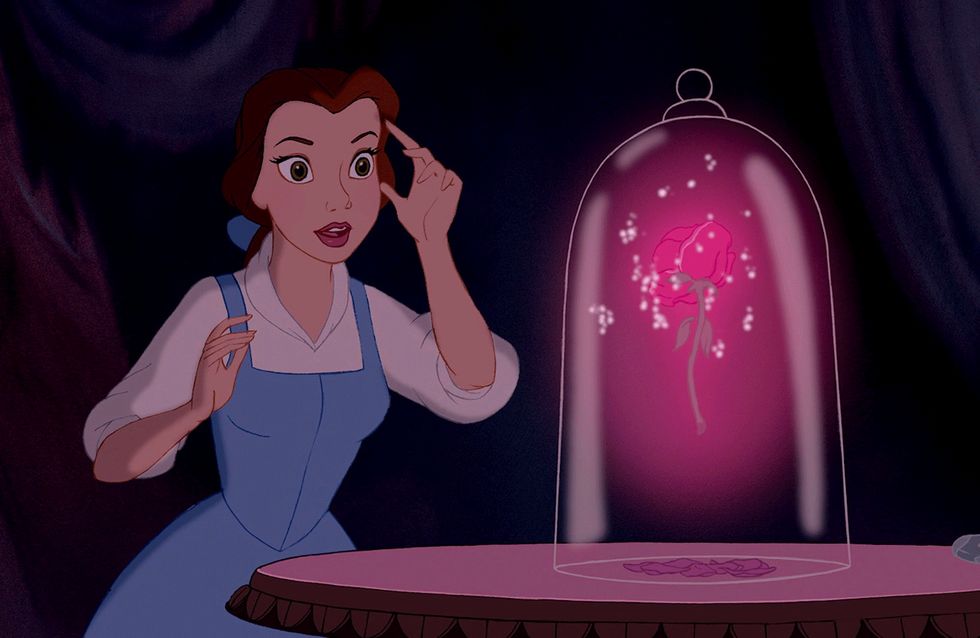 Listen up Disney fans, we've got a reason good enough to quit your plush toy collecting habit and save those pennies, and it comes in the form of a Beauty And The Beast makeup collection courtesy of L'Oréal. Their beautiful collection guarantees to make the wait for the film's release a whole lot prettier. But if you don't believe us, be our guest...

Following in the rose petalled footsteps of the Beauty and The Beast inspired nail varnish line, cosmetics giant L'Oréal have waltzed on to the beauty bandwagon too.

When two of our fave things collide - Disney and makeup - our expectations are bound to be sky high, but believe us when we say you won't be disappointed. The packaging, the colours, even the product names, which are all Beauty & The Beast inspired might I add, wouldn't look out of place atop the dressing table in Belle's enchanted castle.

The limited edition collection features seven lipsticks each inspired by a different character from the film, including Mrs Potts, Cogsworth, and Beast and Belle of course, together with seven equally pretty nail polishes. Rumour has it they will be available separately or all together in a pretty limited edition box.

But before you sign up for those extra credit cards, the launch is not planned to be available in the UK as of yet, *sob* launching instead on Amazon in Italy. Tbh, I have been planning to move to Italy for a while and there's no time like the present, right? Brb, just off to Milan.

Will you be trying out this range? Let us know @SoFeminineUK!

18 Beautiful Disney Quotes To Live Your Life By

by Rose Adams
#Lip Make up
For all the best videos, memes and shareable news!