Why Women Everywhere Are Ditching The Razor For A Whole Month​

by Helen Turnbull Published on 2 February 2017 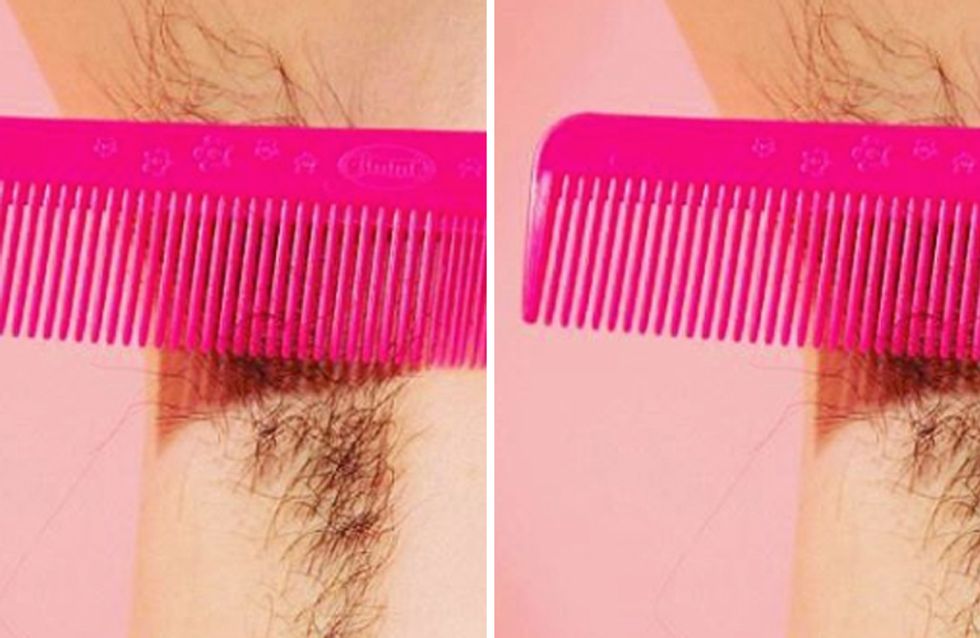 The weekly shaving session is a monumental occasion for us all but a group of body-positive women in Australia are saying to hell with the routine ritual by ridding themselves of their razors and letting their hair run riot in an effort to de-stigmatise body hair. But that's not all, the #GetHairyFebruary initiative is raising funds to provide services and support for victims of domestic violence and sexual abuse.

Would you dare to grow your body hair? Would the fact it's for a very worthy cause help persuade you? That's exactly what the Australian girl gang behind the #GetHairyFebruary movement are asking you this month. The sassy Shelias are encouraging women everywhere to embrace their natural hair by kissing goodbye to their precious razors (and other trusted hair-removal methods) for one month only in an effort to challenge modern-day society's perception of beauty while raising funds for victims of domestic abuse and sexual abuse.

The Get Hairy February movement is supported by the Full Stop Foundation which is affiliated with the Rape and Domestic Violence Services Australia - a service which provides support for victims of domestic violence and sexual abuse. The Director Alex Andrews, who's not shaved since the age of 11, told ABC News: "It's acceptable for men to grow seedy moustaches in workplaces around the country but would it be as acceptable for women to do the same with their armpit and leg hair in the warmer months of February? It's part of creating that conversation."

She added: "We hope women feel empowered to let themselves grow, embrace their natural bodies and be proud to be involved in a community that demands equality and safety for all women."

The women of Instagram are embracing the body-positive challenge, proudly taking to the photo-sharing app to share evidence of their hair-growing progress. Some have taken an extra step by dyeing their natural hair.

You can sign up to join the initiative or donate here.

Will you be getting hairy this February? Let us know your thoughts on the body-positive campaign @soFeminineUK

'Does This Uterus Make Me Look Fat?' Why Women Need to Stop Obsessing over Having A Flat Stomach

Slut Shaming: Girls, are We Really OK about Having Sex?