by Lareese Craig Published on 19 October 2015 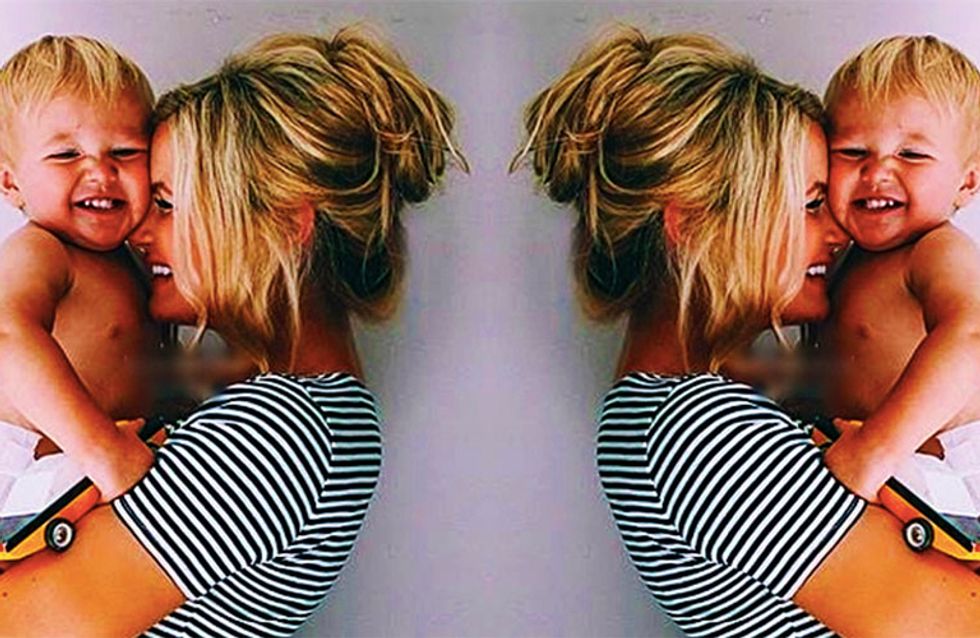 "Nobody is perfect but one thing is certain, my body finally feels like it's mine again and I love how good that feels." One woman opens up to us about why having a tummy tuck was the best thing she's ever done.

Becoming a mum is both the best thing in the world and the toughest. You doubt your decisions, you become your own worst critic, you'll wish for the life you used to have and then, in the same breath, hate yourself for seeming ungrateful. But, if we can learn anything from Faith's story, it's that while mums are superhuman in every sense of the word, they too should be allowed to be 'women', too.

They're allowed to want all the things they had before their children whatever thats 's measured against; their health, a thriving career, a flatter stomach. For Faith, she wanted her old self back and that meant feeling confident in her own skin again...

After having three children, Faith Tillman, 39, started to resent her post-baby body in a big way. She delivered her third child via C section and was left feeling completely depleted of confidence and self-worth.

"I was fit and healthy but I was so sad inside. I used to be an outgoing confident person and then I just changed, I become an introvert and hid behind a fake smile. I felt like my stomach was like an add-on to my body, it was just loose, uneven skin. I felt like it wasn't mine. It was as if I was trapped inside it."

The way Faith felt about her body not only affected her confidence, it also started to change how she thought about other people too, "I started to quietly resent people as they were able to where clothes that I would only dream of."

She decided enough was enough, she was over feeling like this and looked into the cosmetic surgery route, but after several surgeons refused to operate due to her previous history of DVT, she began to lose all hope.

"It left me in total devastation. It was like I was given a life changing opportunity and then boom, it was taken away from me just as quick."

Finally Spire agreed to operate and reassured her that there would be no issue, "I was in hospital for four nights. At first I couldn't stand up straight, but after time I was fine. And the moment I woke from the operation I was so excited any pain I had was insignificant. I was able to drive pretty much after I returned home. I had the operation just before Christmas and I was doing the school run by January."

For Faith, it was never about fitting beauty ideals or being society's version of perfect, it was very much about living a fulfilled life and that, for her, included being happy with her body.

"Nobody is prefect we all have our quirks. I never wanted to have a model figure, I just wanted to be me. I love my body, I have curves and stretch marks, but they tell a story of my life and I love my life, I love me!"

As for her thoughts on her post-baby body now?

"A lot of people don't realise that, yes, you are a mum, but you're also a woman. Why shouldn't you do something for yourself? It doesn't stop you loving your children any less. Everyday you are thinking of others, you have a right to think of yourself too. My children see me much happier and more fun to be around, because I got my confidence back, my friends and family got the real me back. It was a positive change for everyone.

"I enjoy life more now and in turn, my family get to enjoy me. Before, I would always overthink situations and my anxiety about my appearance took over. Now, I am a fun mum with an up-for anything attitude. It's not just me that's benefited but my children too!"

Have you been inspired by Faith's cosmetic surgery story? Tweet us @sofeminineUK

12 Reasons Botox Is So Damn Popular

by Lareese Craig
#Promotions
From hair ideas to outifts, look no further for your daily inspiration

Metallic Hair
by the editorial team